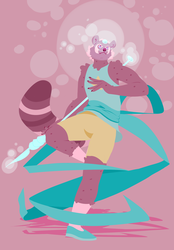 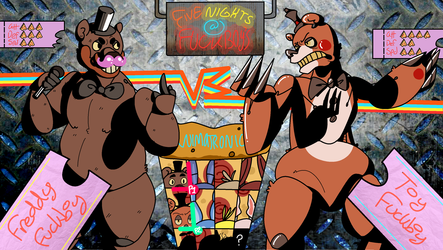 ive been dyin to do this meme for ages so!!!

Alright, so quick rundown of these guys!

Chasm Noivern are found in incredibly deep cave systems with next to no exposure to natural light, so they're not much to write home about aesthetically. A lack of natural predators lead this subspecies to become very fragile and small. They have the largest ear-to-body-size-ratio of the varieties, and each ear can rotate independently of the other, instead of both ears being fused together. They feed off of subterranian fungi and local fauna, hunting with hyper-precise sonic bursts that triangulate on prey by bouncing off of the cave walls. Because of this, they have the highest recognized natural special attack stat of the varieties.

Sunbursts live in north-hemispherical, dense, evergreen forests. They're the longest from nose-to-tail, and also have the greatest natural speed. Despite this, they are low on the food chain due to their poor defenses and endurance. Despite appearances lending to an ambush-focused, speedy carnivore, they prefer forest flora and nectar, using their tongues to fish it out of any flower large enough to fit in to. Their bright chest pouches match all the colors of the sunset during mating seasons, where they are inflated wide enough to theoretically fit a small child. This stored air can also be violently released as a great, bursting cry when cornered, causing temporary deafness to aggressors at best.

Pallet, or Picasso Noivern are the newest variety to develop. The smallest variety, they are very robust, leading to occasional confusion with Swoobat. The outside of their wings are heavily, symmetrically patterned with colors ranging from purple and blue and upwards of 5 different colors on an individual. Old human buildings such as cathedrals and old brick houses are their preferred gathering place, but they have been found in any sheltered space close enough to human refuse, where they root around for anything edible.

Seasides boast the highest natural attack stat, with heavily muscled jaws and fierce talons. However, their ears are much smaller and they have the weakest natural special attack. They hunt for marine fauna from seaside caves, but unlike other varieties they will hunt on land if pressured to. Despite their aggressive hunting tendencies, they are known for being the most friendly and least-aggressive species, making very popular companions, home security choices, and sport team members.