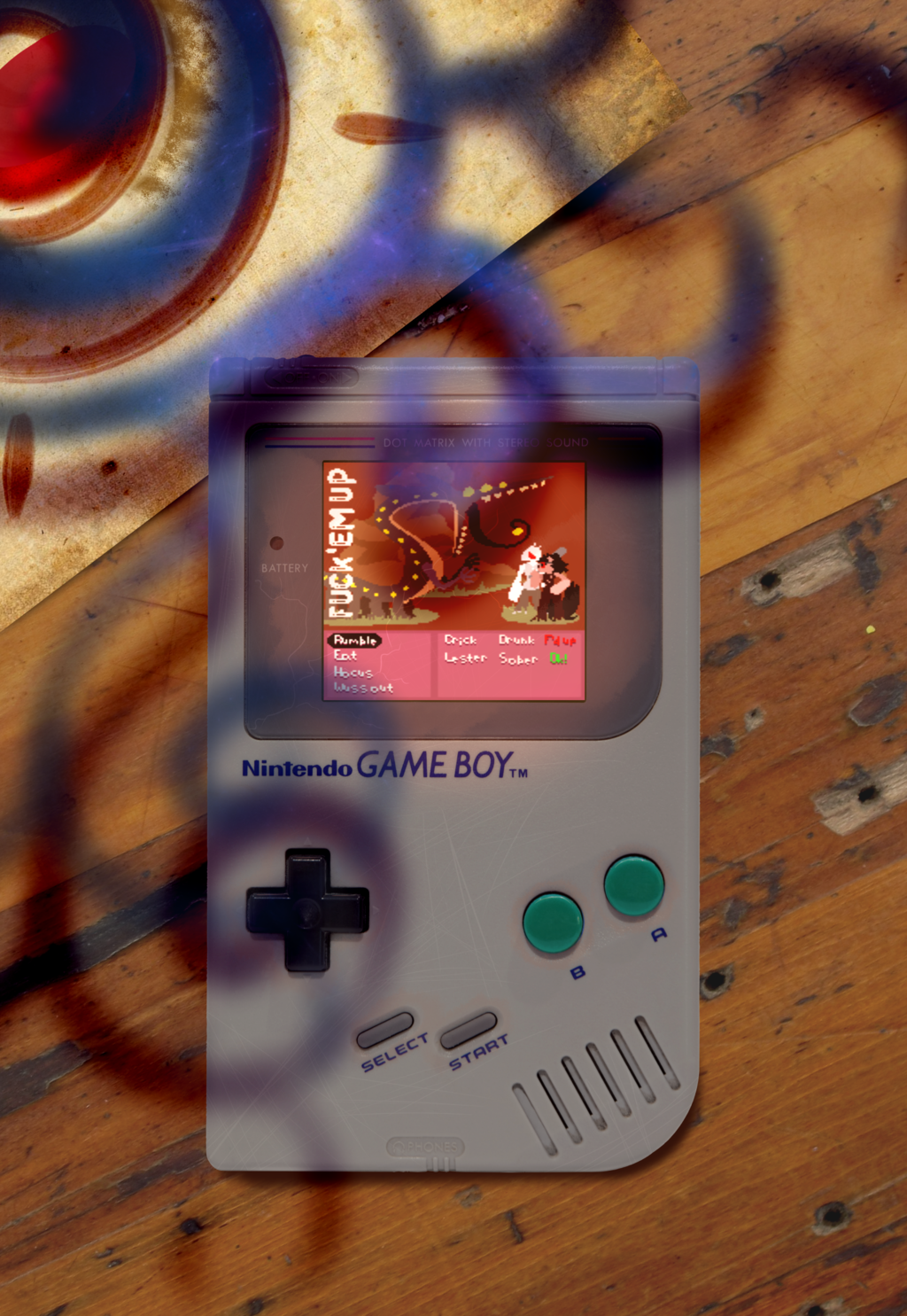 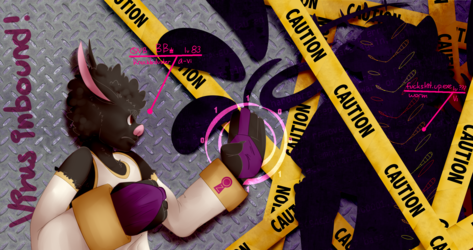 I couldn't resist making more fanart of Wink's webcomic, Jezebel Holler ;w; For some reason the idea of the adventures of the gang in Gameboy form was really neato to me

I tried modelling the UI of the game after OFF because I thought it fit Jez Holler's theme a lil bit, aesthetically. Originally I was just gonna balloon the game scene and have it just be the Gameboy as the frame, but I forgot that SAI is hell to expanded pixels, especially in this case (and even then I wasn't able to completely avoid it...)

This time, with the exception of the smoke, the lil red stone and the game scene, the image was entirely taken from clip art online and modified as needed. It started with the Gameboy and I realized that adding art in my style (since my realism is still in development) would detract from it, so I added clip art and shadows and I think I got it to look pretty okay! I'm most proud of the game scene though uwu