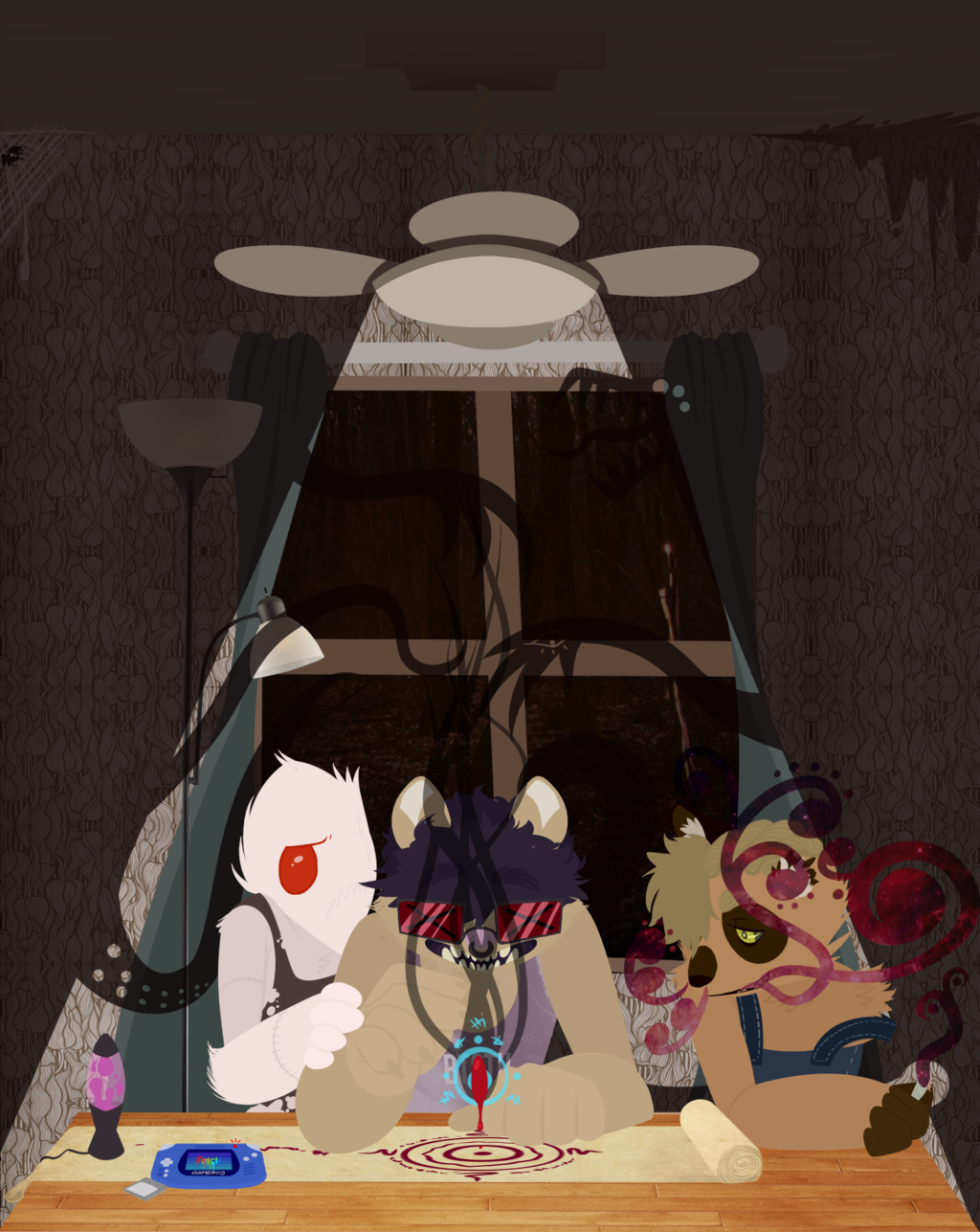 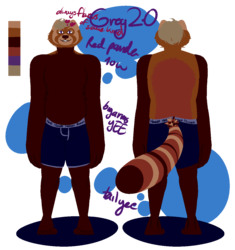 Crick got an idea for how to chase out the spirit possessing Lester's phone, which of course involved making the shadows INCREDIBLY upset, so they both got Riley to let them borrow a scroll to bring it into Jez out of Hell.
Also I hope it's okay but I took a bit of a creative leap with Riley's smoke, with the idea that since her witchcraft powers are frickin up there that it'd affect things around her mundanely; in this case it's showing the view of space a thousand miles off of Mars' south pole. Idk.

But omg was this fun to draw thank you so much for letting me draw your characters ;w; I hope I was able to capture the theme of Jez in some semblance of justice!