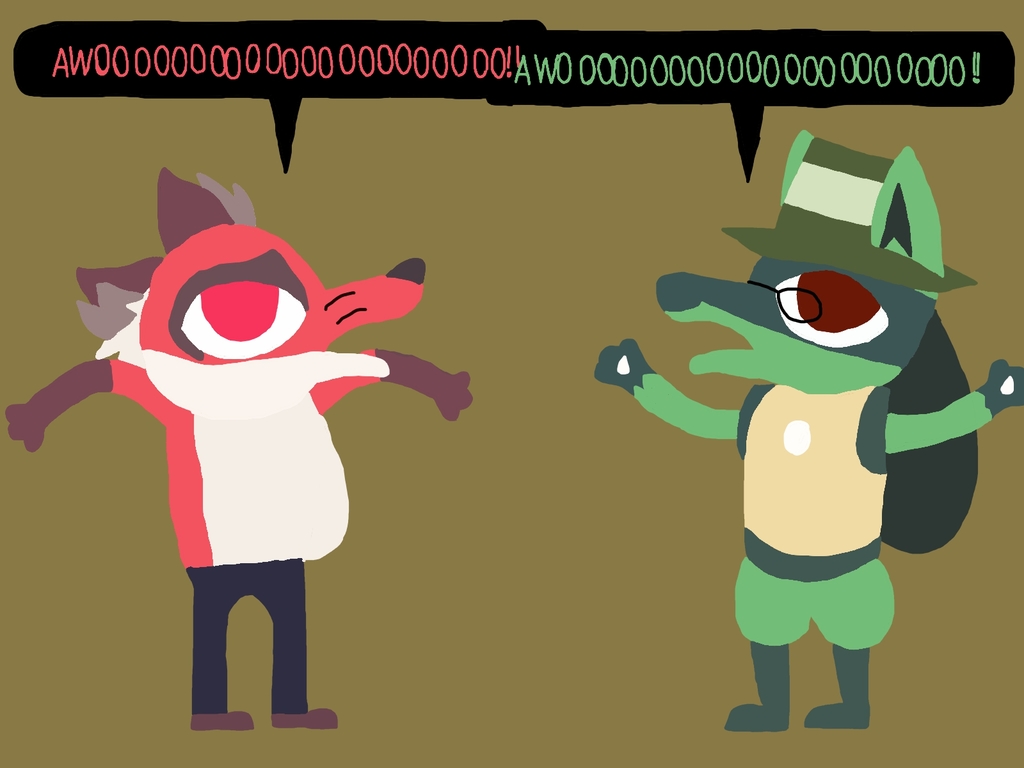 Today I had finals and...my head hurts now. It was so stressful today and I still am a little bit. First was English, which I though was going to be hard but ended up to be a little easy. Second was Physics which was hard as usual. Finally, was Computer Science, which was hard as hell. I left school with a headache and a ton of stress. I also found out that since I failed a Computer Science, I'm moving to another class. Now, I'm not that sad since sometime in November, I found out that Comp. Sci. wasn't really my thing and it isn't really my kind of future. While I'm not scared about that, I'm scared of what my mother will think. Since it's not a required class, it won't affect me that much, but I got a D and I'm kinda scared of what my mother will think. Well, I have a weekend to calm down then a fresh start.