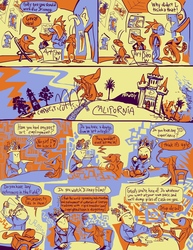 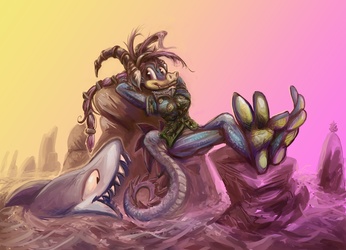 First is a bat creature also called Kotel, without wings, then another with wings who tried to escape the 100x100 pixel space and suffered for it, and then more opussummy figure called Obeah whose enthusiasm has been taken out of context to seem to pertain to the winged bat's error.

twitter · tumblr · facebook · bimshwel.com · commission rates
(I have raised the price of these to $15 each and have not had occasion to update the chart yet)