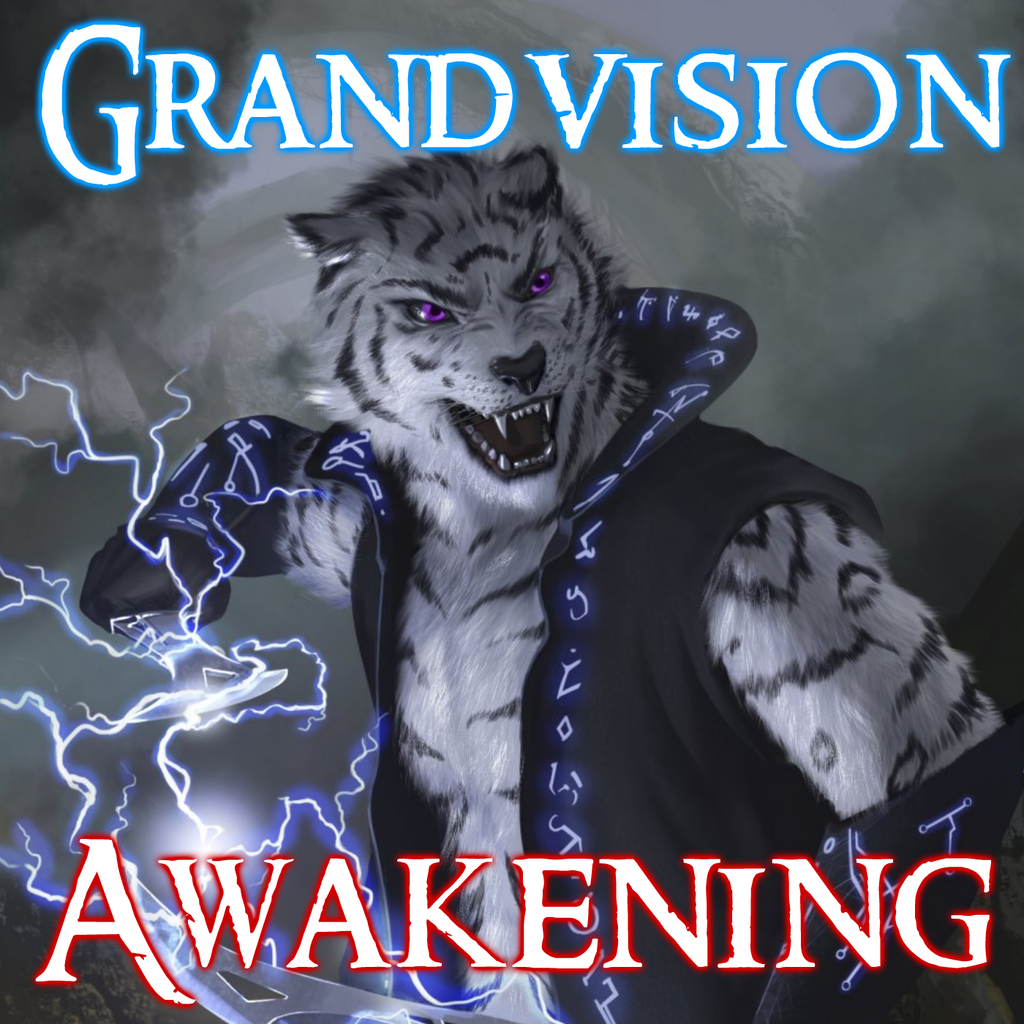 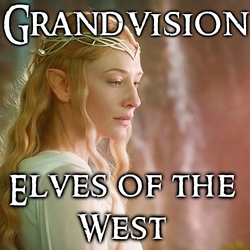 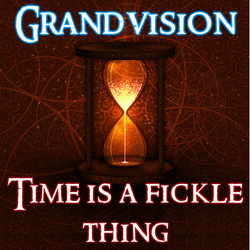 Download this track in high quality over on my Bandcamp - https://grandvision.bandcamp.com/track/awakening
He who walks the night.
A long forgotten legend.
Lost through eons of time.
Awakens with thunder.
So here it is. My biggest project yet. An epic Latin Based Choir soundtrack with several themes that all tie into each other. This was a 4 minute music character theme for scyrex but I made it a little bit longer since he has waited a long time for this one. Thank you for being so patient, I honestly can't thank you enough <3

His character awakens within an abandoned superhuman testing lab. This composition caters to several sections that speak a certain theme, mood and scene play out.

This is by far my most complex and biggest composition to date. It contains over 9 instruments, hundreds of articulations, dynamic and velocity changes and instrument play styles. I composed this in about a weeks time, after work, for about 4-5 hours every evening. I hope you enjoy listening to it as much as I enjoyed making it, because I sure did, and I learned a lot! I wanted to include drums but they just did not fit or were too overwhelming. I might do a percussive version in the future!

My inspirations were Thomas Bergersen and Ramin Djawadi. Specifically his Game of Thrones Soundtrack "Light of the Seven" which I absolutely adore, so there might be some similarities here.

Released by Grandvision Studio under the Attribution-NonCommercial-ShareAlike 4.0 International license ( http://creativecommons.org/licenses/by-nc-sa/4.0/ )