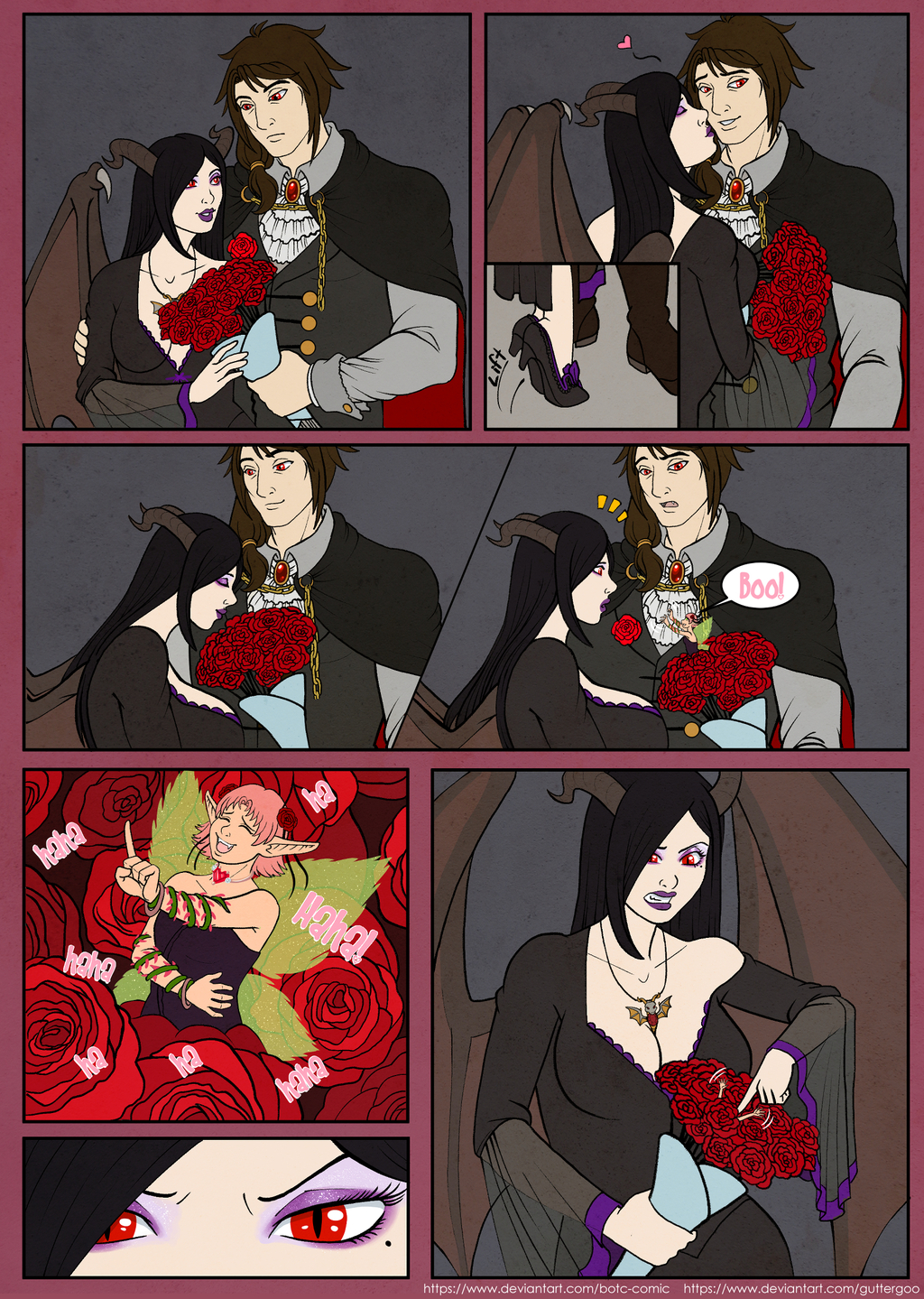 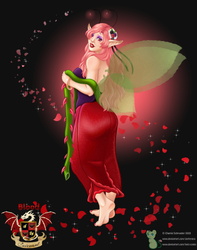 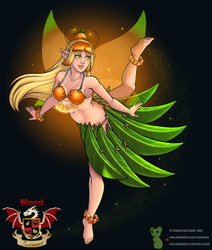 Here I am uploading things JUST skirting under the wire once again! But I come bearing cute things, so hopefully that'll make up for it @BotC-Comic had a super cute comic idea for Valentine's Day, and time kinda got away from me (as it often does) but I really wanted to make this thing happen. One of these days I'll get better at time management. We also had to figure out and tweak some character designs while in the midst of working on this, which is probably not the most efficient way of doing things, but hey! This is also the first time we're throwing art of Adalric and Emmalina out there, Adalric's still gonna need some tweaking, but at least now he exists!