-Requests-
mutuals only, on occasion 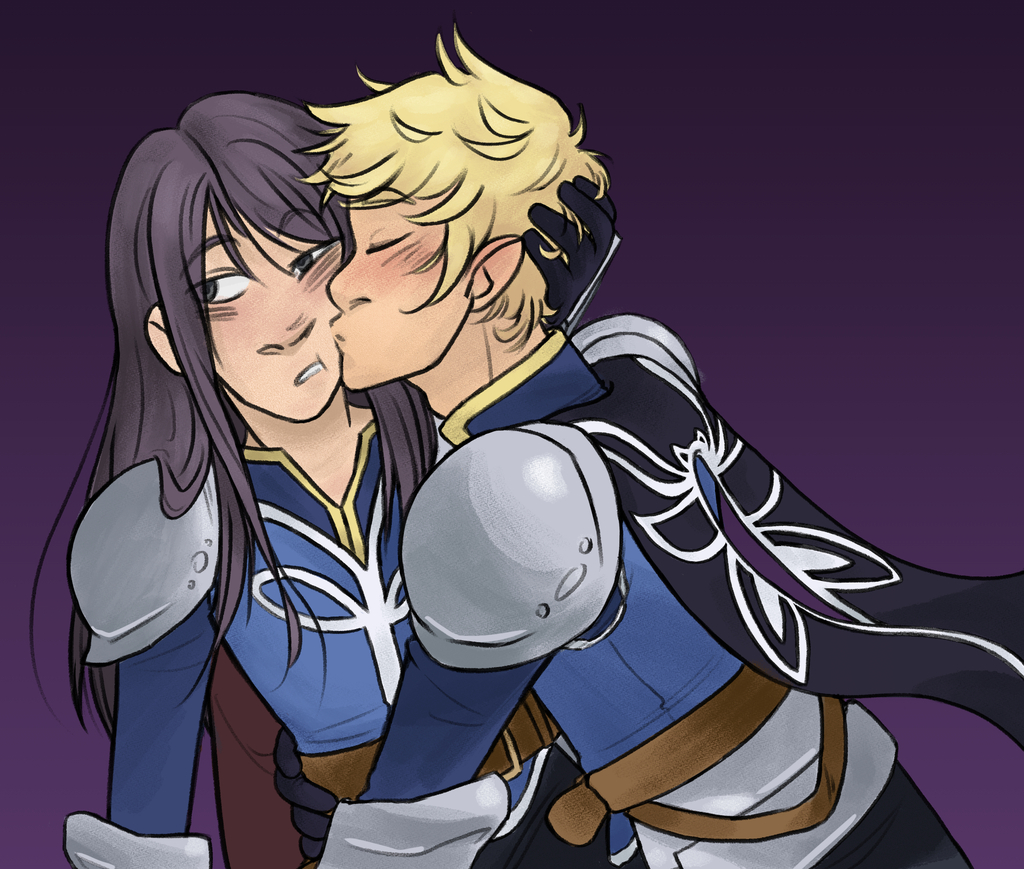 I've set up everything for my commissions! I have a Trello board for everything thats open to the public!
Only problem is Paypal is giving me issues with invoicing. So the two first commissions I've gotten orders for I can't send out invoices until that's fixed. It's been a week since I realized this and contacted Paypal, so at this point its a waiting game.

For the time being, I'm putting a hold on commissions, on any other orders being added to queue until this is solved.

With that being said, I'm going to be open to trades and requests depending the content in the meantime!
I'm especially looking to draw more furry art since I don't have that much experience with it!

I'm very new to Weasyl but I'm gonna start poking around and whatnot now that I'm more or less settled!

Feel free to reach out if you're interested in either!