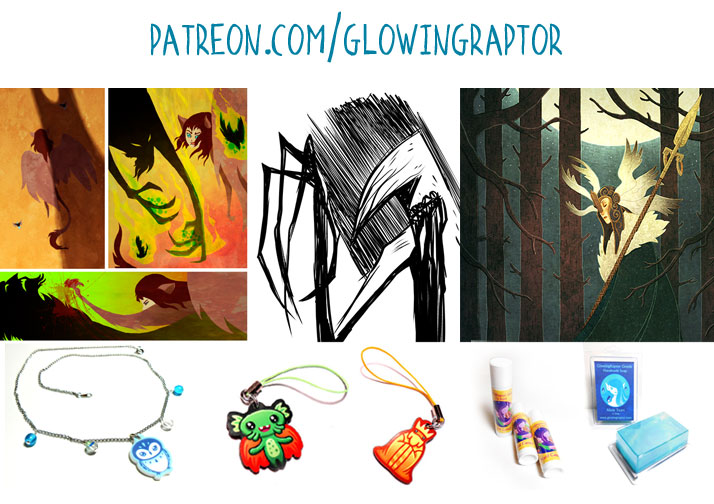 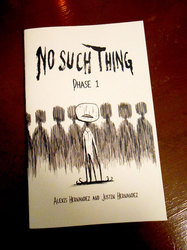 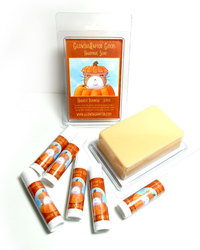 When we aren't hard at work at day jobs and freelance, we are making comics and stuff for GlowingRaptor Goods!

We now have a Patreon, which we hope will help us set aside more time to make comics and a bunch of other cool projects!

Alexis is the creator, writer and artist of Elysion Age, a high stakes fantasy epic - http://www.elysionage.com

And the both of us have begun work on the slice of life horror comic No Such Thing. - http://www.nosuchthingcomic.com

Both comics are offered online and are 100% free to read!

That said, creating this stuff is a TON of work and it's hard to set aside as much time as we would like. That's where you come in! With you backing us, we will be able to set aside more time for comics! And you know what that means: More cool stuff that we will pass on to you. You will literally be helping these comics come into being. Magical!!

In return, you will be privy to all sorts of exclusive behind the scenes stuff! Check out our patreon for details!
http://www.patreon.com/glowingraptor