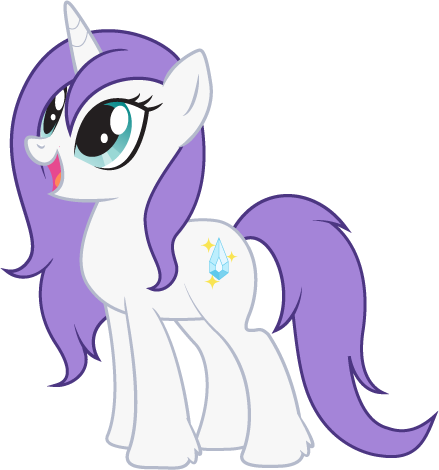 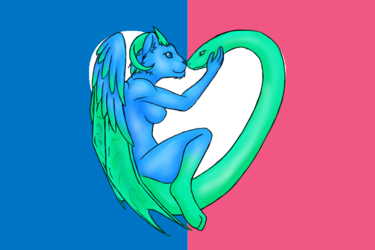 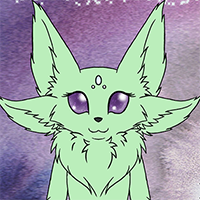 This is me, ponified. Obviously a few things changed to fit in with the rest of the MLP universe, but in pretty much all but shape and hair colour, Pastel Rain is me. I've put a lot of hours of work and thought into making her. It's surprisingly hard to quantify a person into such simple terms that they fit within the created MLP universe.

Full name is Pastel Starlight Rain,
her special talent is the arts, but as a unicorn her unique magical ability is aesthetics. She can use her magic to change minor things about other ponies and creatures like mane and tail colour, or coat colour. She can also give the illusion of changing species, but the wings and horn she can create are just illusions and non-functional.

Pastel was one of the first in her year to get her cutie mark. While she was in school the lesson on cutie marks came up. She had seen them on the adults, but now that she knew what they were and how you got one. She was excited to find out what hers would be, so much like the Cutie Mark Crusaders, Pastel spent each day trying a ton of different activities.
She spent days devoted to sports and activities. Other days were studies, some were sales. One she spent trying out various arts and music the whole day. From time to time she'd check her flank and it was still blank.
At the end of the day she went home disappointed at another series of failed attempts. When she got there her mother saw her and became excited. Exclaiming how pretty her cutie mark was. Pastel looked back and sure enough, there it was plain as day.
Because it came out of nowhere though, she never learned for sure what her special talent is. All she knows is it has something to do with the arts. So she continued as a jack of all trades in music and visual arts.

I know it's probably cliche, but I'm rather proud of her backstory. It sums up enough my general artistic ability quite well. I dabble in a lot, and have many different talents, I just haven't pursued, developed, and excelled in any one.