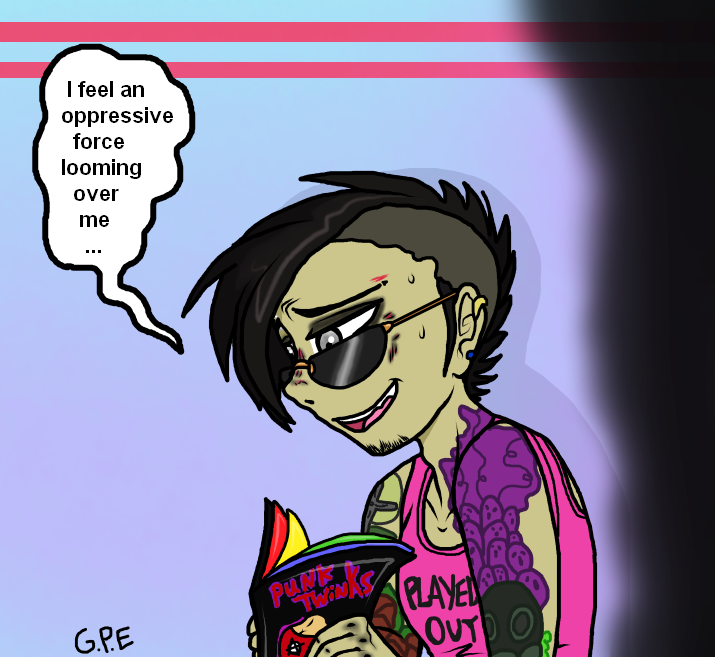 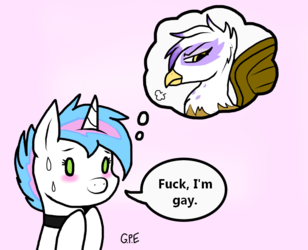 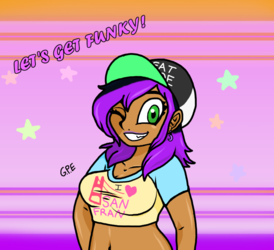 I randomly wanted to draw GTA A.U Haruko cause I looked over some of my GTA A.U art recently and then this happened.

Haruko is hanging out... somewhere, reading a gay twink version of a "Suicide Girls" magazine, and then he starts feeling bad. Is it just a harmless shadow? People that wanna hurt him sneaking up behind him? Or the physical manifestation of his depression? WHO KNOWS!

He's also probably high or drunk so it literally could be nothing.

I love drawing this version of Haruko so much.