I Am the King by Gill 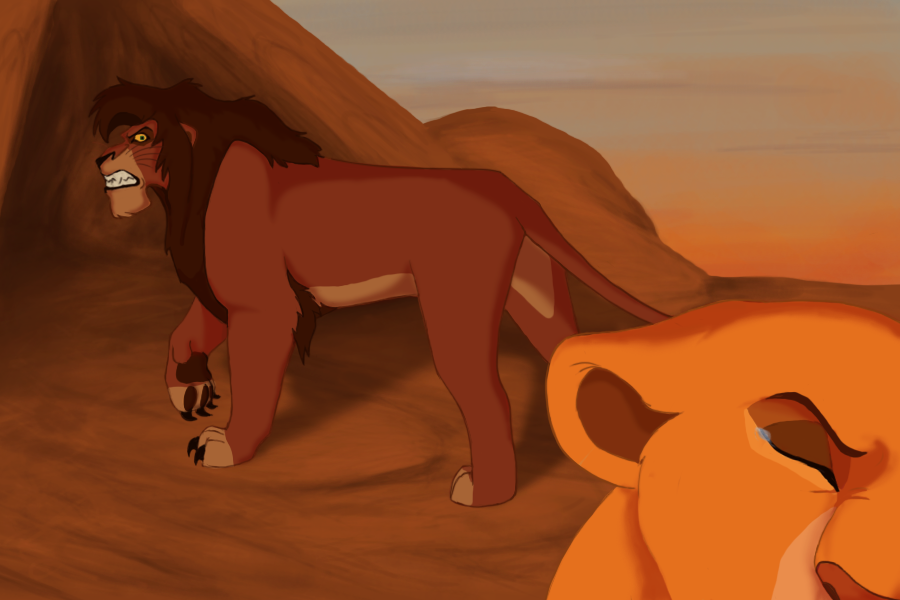 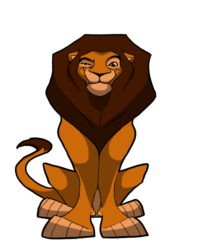 I Am the King

In my head, the sudden way that Kovu turns in to a good guy is ridiculous. After years of training he changes his mind in a mere 1-2 days? Bull. I've been pondering over it, and I think that in front of Simba and Nala, while they're still alive, he puts on the "good guy" ruse to solidify himself as the king in their eyes. Then, once they're out of the picture, he can do whatever he wants.

The above picture is after he and Kiara have taken over as the new monarchs. He isn't quite what she remembers he was. She tries to confront him about it and he snaps and declares that he is the king. He doesn't need her. He has fulfilled his destiny and taken the lands not in the name of Scar anymore, oh no. Scar is weak compared to him. He is the king in the name of Kovu. The almighty.

Also, my older version of Kovu doesn't have that silly scar that made no sense. I suppose that would help his brain along in forgetting the need for Scar and proving that he is stronger than Scar.