I don't think that is going to work by Ghostbear 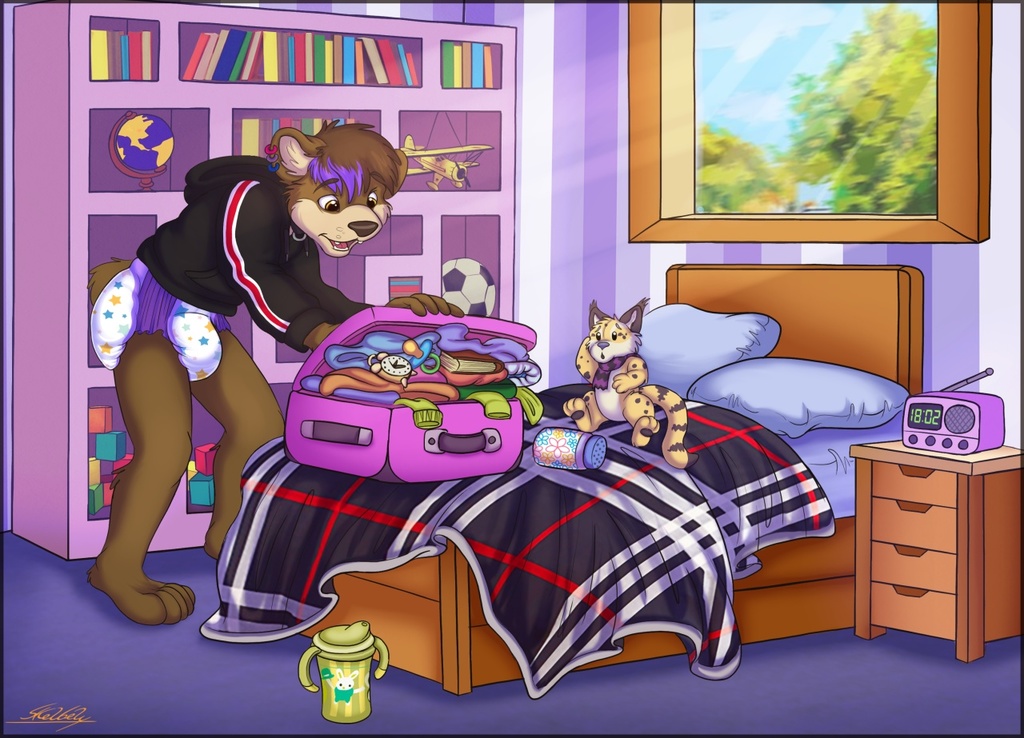 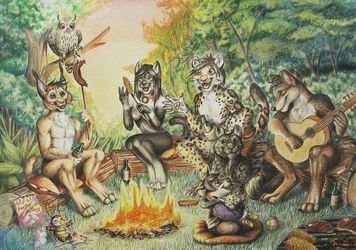 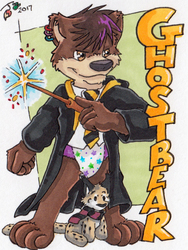 I don't think that is going to work

"Okay, think I got it now. Just need to close the suitcase and then I'll be on my way. See Sammy? That wasn't so difficult ... and I'm still on time."
Sascha was standing in his bedroom, a colorful room with a nice view into the park ... and crammed full with books, toys and other stuff lying around.
And, like any boy's room, it wasn't exactly tiday.
Right now the little bear hybrid was trying to close the lid on a suitcase he was currently packing for a sleepover at a friends house.
Typically he pretty much forgot about packing and he was a little lazy, due to the holidays.
When he was almost out of time he remembered about the stuff he might need and starting to throw everything he though as essential into his suitcase, while padding around in just his Mass Effect N7 hoodie and a pullup-styled diaper.
Footed PJs, another hoodie, some shirts, his pacifier, an alarm clock (which was actually broken ^.^' ), some thicker diapers for the night, wipes, powder... with his sippy cup still sitting around on the floor.
And of course he was horribly overpacking.
His best plushie companion, the long-tailed lynx Sammy, was sitting on the bad, watching with a confused look on his plush face, how his little owner struggled with the suitcase that was probably never going to close at all ... and time was ticking.
"Uuuuhm, kid ... I don't think that is going to work!"

And incredibly cute picture, drawn by  skelbely of my lil bearkitty trying to pack for a sleepover.
Yeah, I'm pretty much the same when it comes to packing stuff for holidays or sleepovers or for Eurofurence
It's like I'm packing for an expedition or something ^.^'
Thank you very much, buddy ... it was fun to work with you!
Thankies!