When sleep suddenly hits you midplay by Ghostbear 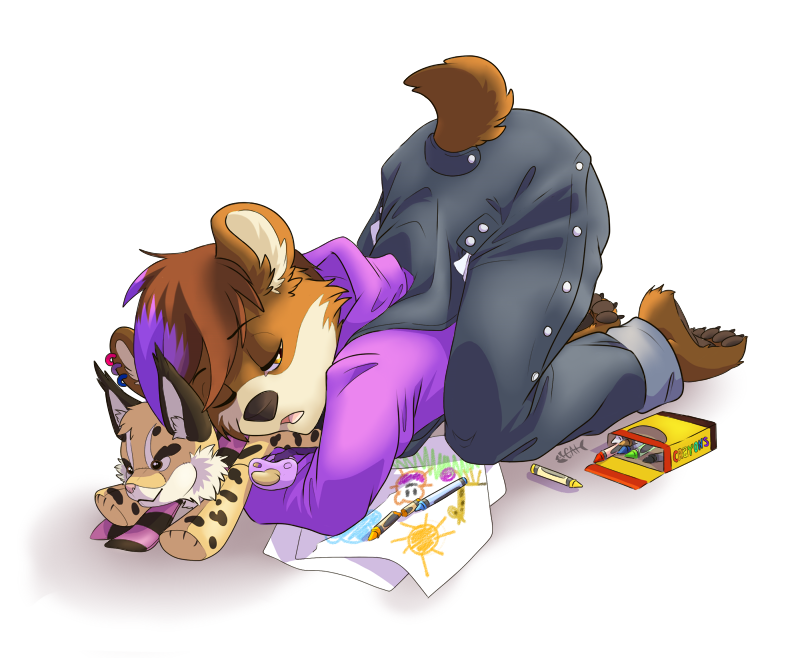 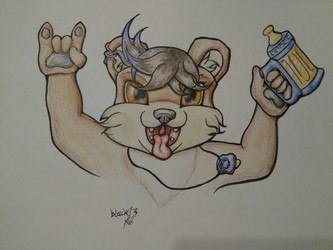 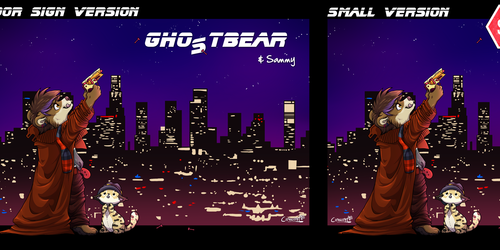 When sleep suddenly hits you midplay

At first Sascha was a bit disappointed, because it was a cold and sleety day and he had to stay indoors. Sleet, not fluffy white snow, but that nasty watery, kinda icey stuff.
But the disappointment was soon forgotten after a nice lunch with one of his favorite dishes. Tagliatelle alla ragout bolognese. Not that he could pronounce it ^.^'
After a generous cleanup the little bear hybrid got dressed into some comfy overalls and a hoodie, then he crinkle-padded to the bed where Sammy was still snoozing.
Carefully Sascha scooped up his plushie friend, then waddled into the living room, flopped down and started playing. Although not before he reached for his pacifier on the table and, despite officially being a lil old for that, inserted it firmly into his muzzle.
Legos, video games, all the fun stuff .. until finally he grabbed a few leaves of thick paper and a box of Crayons.
Happily he started drawing, fully immersed into his work .. when sleep suddenly hit him from behind.
"I..I'm not...sle..sleee.." A giant yawn interrupted his word, the pacifier dropped from his mouth and he just flopped forward, using Sammy as his pillow. "..eeepy!"
He fought sleep a lil longer, trying to keep his eyes open... but it was a battle he could not win.

Kids can really fall asleep everywhere and anywhere. Just ..poof...sleep, in the most improbable poses. Not grown-up's back would survive this. .If I remember correctly there is a picture of the real little me in my parent's photobook in pretty much the same pose. ^.^''

Awesome work that I commissioned from the talented and friendly  luckycai.
Thank you so very much, it was a pleasure working with you!
And the result is sooo adorable ^__^
Thankies!