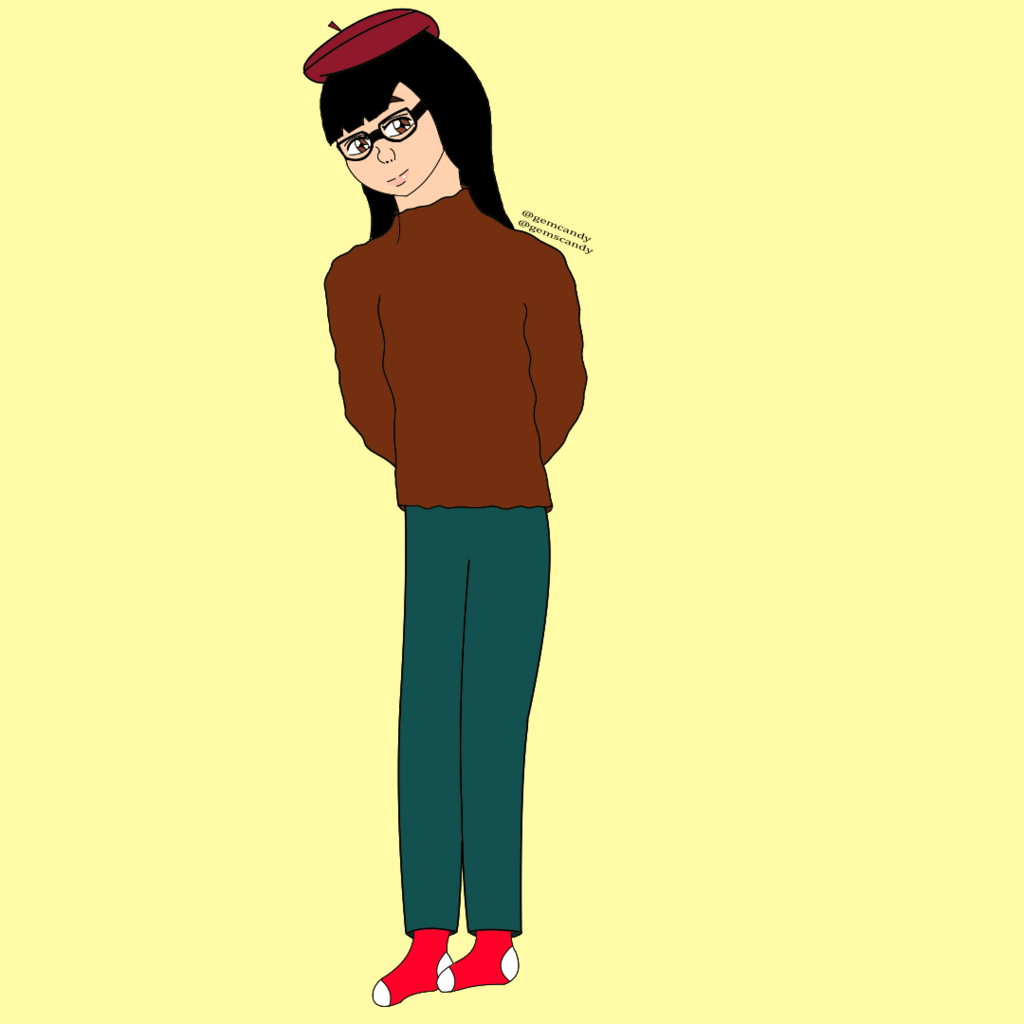 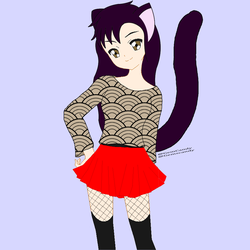 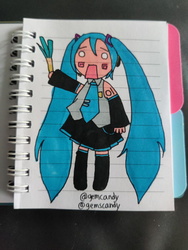 So I have one of those Creatable World dolls.
I got the one with straight black hair, as I liked that one the most. Most kids also got the ones that looked the most like them, so I followed that trend.

Since these dolls are whatever gender you want them to be, I went with Remy being a they/them with a unisex name as well~

You may ask ‘where are the cat ears, Gem?! Where are the animal ears?!’ Well, since the doll version of Remy doesn’t have animal ears included, but they do have like 3 pairs of different glasses, I went with an animal who doesn’t have ears that are ‘that’ visible and who can’t see good, a mole!
Remy is a cute lill mole kemonomimi~

Remy is softspoken, shy, doesn’t like putting themselves out there, says “I’m sorry” or variants of that A LOT, can’t see very well even with their glasses, knows their whole home just by feeling around, can feel the difference between different fabrics and know what they actually are without a fault, can read the Latin alphabet kinda good, but they’re better at reading braille.

Likes: big bulky sweaters, dark places, making their own clothes even tho they’re not good at it, cold food, especially cold noodles dishes, their red beret hat, books, listening, nature, berries, forests, the scent after it has rained.

Dislikes: the heat, sunlight, being pressed/pushed to talk more, talking, the ‘are you a boy or girl’ question, loud noises/music, bossy people, overconfident people, heels, TV.

I was SO PROUD of myself having achieved their pose~! Poses where there’s just a slight change leaning somewhere is difficult to me, but I did it!