For my 250th follower on Kitsu! by GemCandy 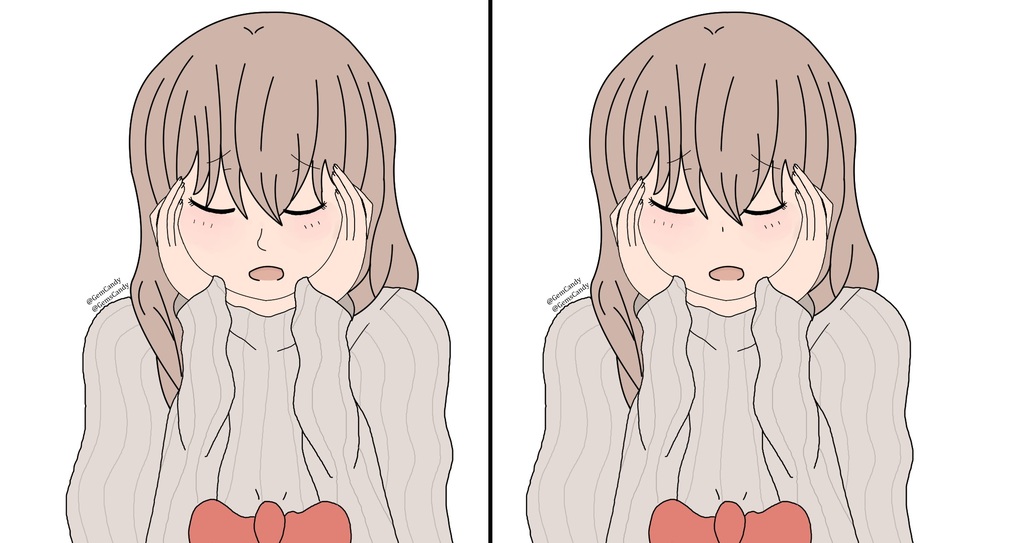 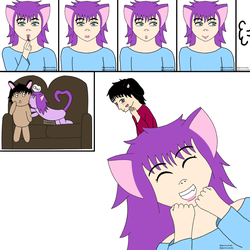 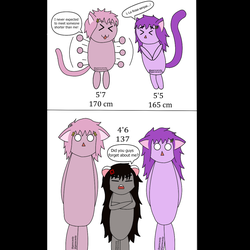 For my 250th follower on Kitsu!

As some people know, every 50th follower of mine on there, I do a little drawing giveaway thingy, whatever my 50th follower wants me to draw, aside from stuff that’s too difficult and 18+ stuff, I’ll draw~
The winner this time wanted me to draw her icon, so I did~
Not too bad tbh, I fudged up the first sketch, but the second sketch was perfectly fine!
I didn’t shade or anything, wasn’t feeling like doing the shading, so we got some flat coloring instead!
I can’t decide if I like the anime nose or my style nose more, so I did both! :D
It does look like her head is more leaned over with my style nose...I’m guessing that’s cause the nose looks more pointed down, so that’s cool!
I hope she likes it as well~