Evolution of Alex by GeekyAustin 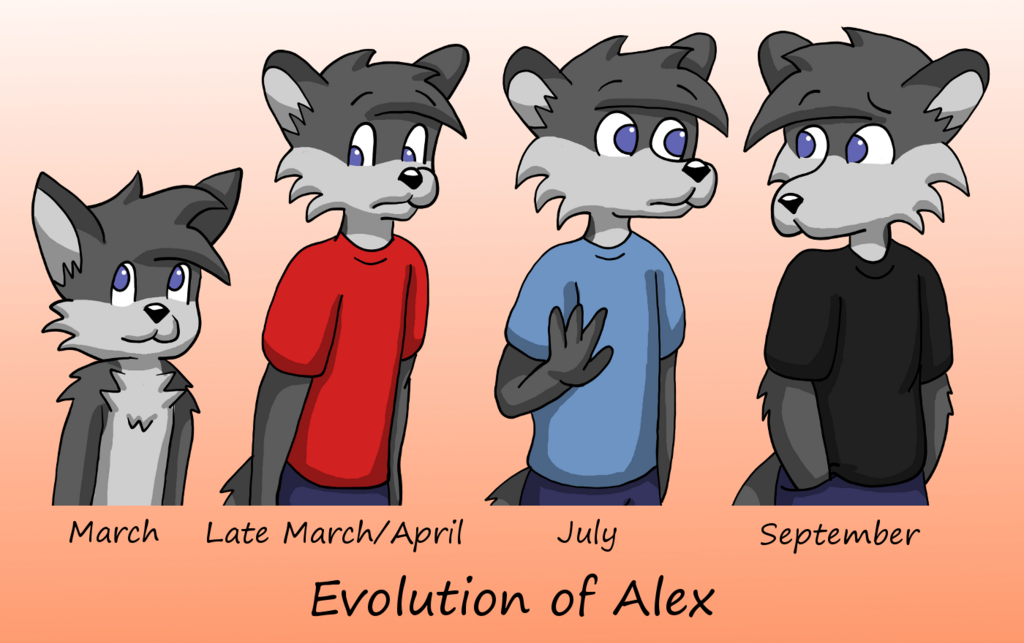 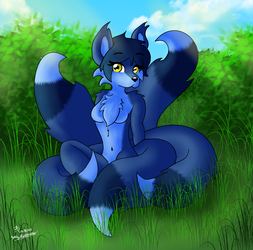 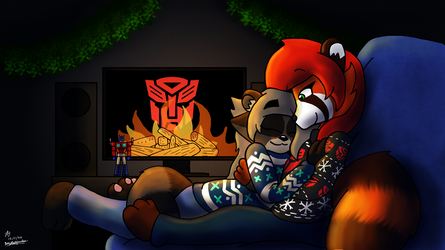 Out of all of my characters, no one has gone through so much alteration than my wolf Alex. Here is how he evolved over the ten months of drawing furry art and improving my style...

Design Breakdown
March: This younger version here is proto-Alex. I originally drew him as a little kid before I decided to age him into an adult for my web comic.
Late March/April: I aged Alex into an adult and reworked his snout to rest under his outer eye. This version of him remained very inconsistent in both my art and web comic.
July: I reworked his snout again to make it look more like a canine. Even though I stated this version as my "Final Update," the placement of the eyes and snout was something that always rubbed me the wrong way. Also, as time went on, Alex's hair began to be drawn much larger than his old design and his eyes became rounder.
September: I modified his snout once more, this time placing it at an angle and hiding his lower jaw. This look gave him a much more animal-like appearance in my opinion. This is my final refinement (As of this photo).