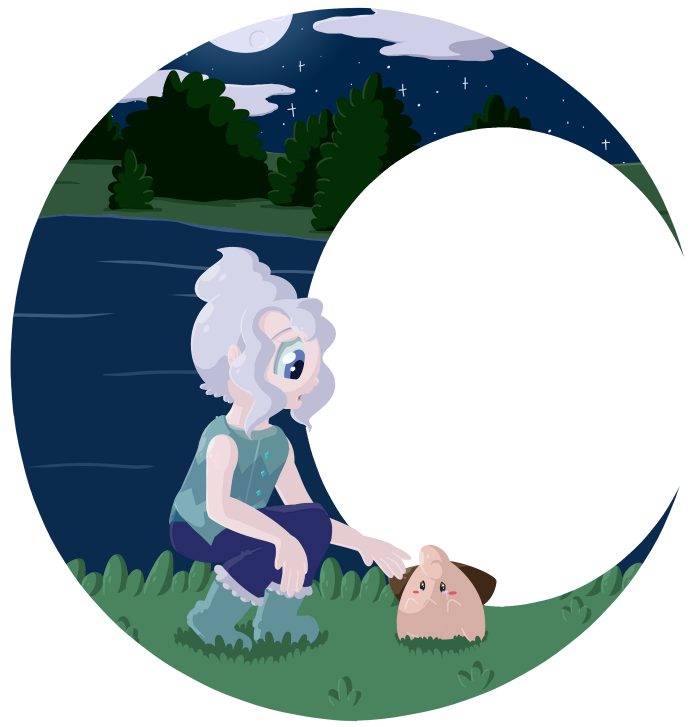 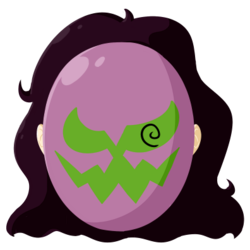 After a recent rather aggressive attack on her ranch/animals near the end of winter by a Zorua/Zoroark pack, Nell's been looking to get a fairy type to help protect her ranch. Her Meowstic is unfortunately Psychic and rather timid besides, so she could never put him through attempts to train him as a guard 'mon.

While she'd been mulling over rather seriously finding the cave trails she'd heard Alolan Pokemon could be found, she changed tracks when she heard Cleffa had been spotted in the local Safari Zone. Goodness knows she's had a Safari Ball gathering dust for years!

She did end up finding a lone Cleffa that ran towards her as soon as she saw her. It reminded her rather a lot of Twinkle, so she had a good idea how to get her calmed down. Not a great idea how to get the little one to not want to stick near her. After a few attempts that lead to tears and/or being chased after by the Cleffa, she ended up realizing the best thing to do would be to take her home!