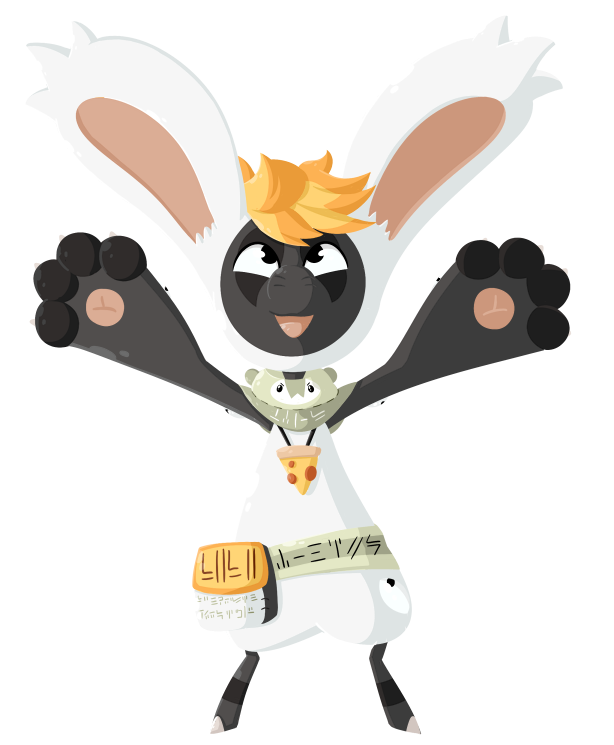 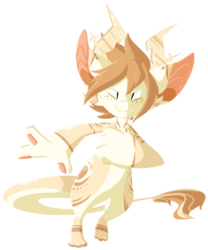 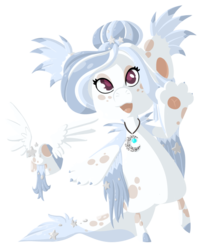 This is Bot! He's a Bagbean you can draw in the Griffia ARPG for a monthly raffle! He's involved with memes a lot, and his bag literally says "Meme" in the Bagbean alphabet. The sketch I used for this was actually a bit old, so the anatomy may be a bid odd compared to my usual!