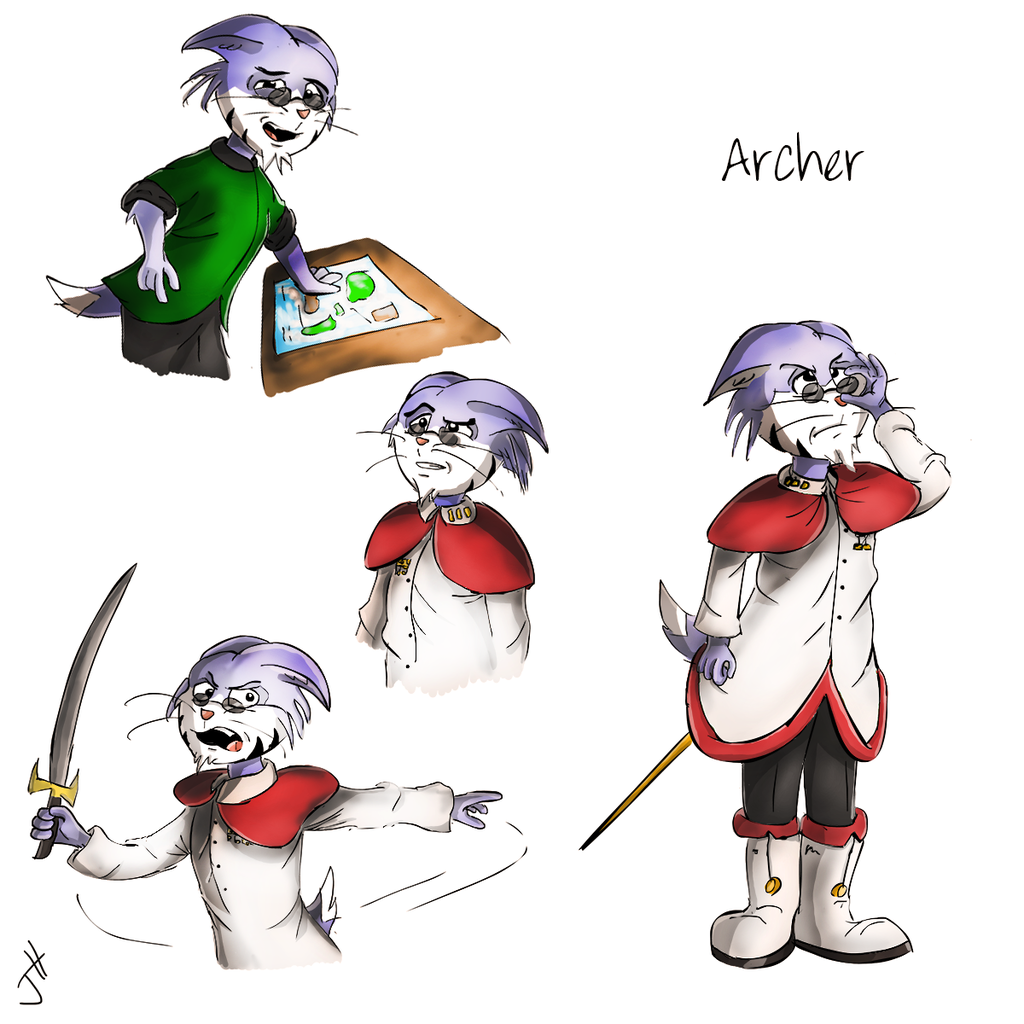 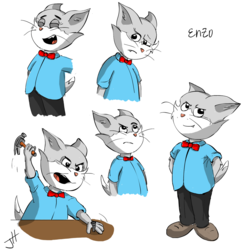 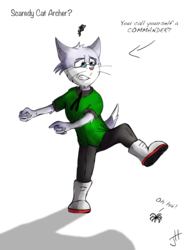 Commander Archer Sullivan: Cunning and a quick thinker, Archer was destined for a successful military career. Before Archer was ranked Commander, he served under Arlo’s dad Abram Cashmere for many years. Archer was later promoted to Commander, but happened after Abram had been killed. Since knowing the Cashmere’s quite well, he was regarded as a close friend of the family, and ended up looking after them since their father was gone. Once Arlo had joined the military, Archer’s relationship with him became more involved. He has served as Arlo’s mentor for many years, but occasionally has to remind him to not pull rank.

Tried a new shading technique. Not sure if I'll stick with the style yet. Also worked on clothing, and still working at pose and hands. :P