Hello! I’m an artist with many interests, which is continuously practicing my skills, and trying new styles.
I only may do request for friends at the time being, and I’m not open for commissions.
But that may change later on.

If you want to get to know me more, feel free to ask.
I promise I won’t bite!

Most recent: The Cub Couple(WIP YT Link Below) 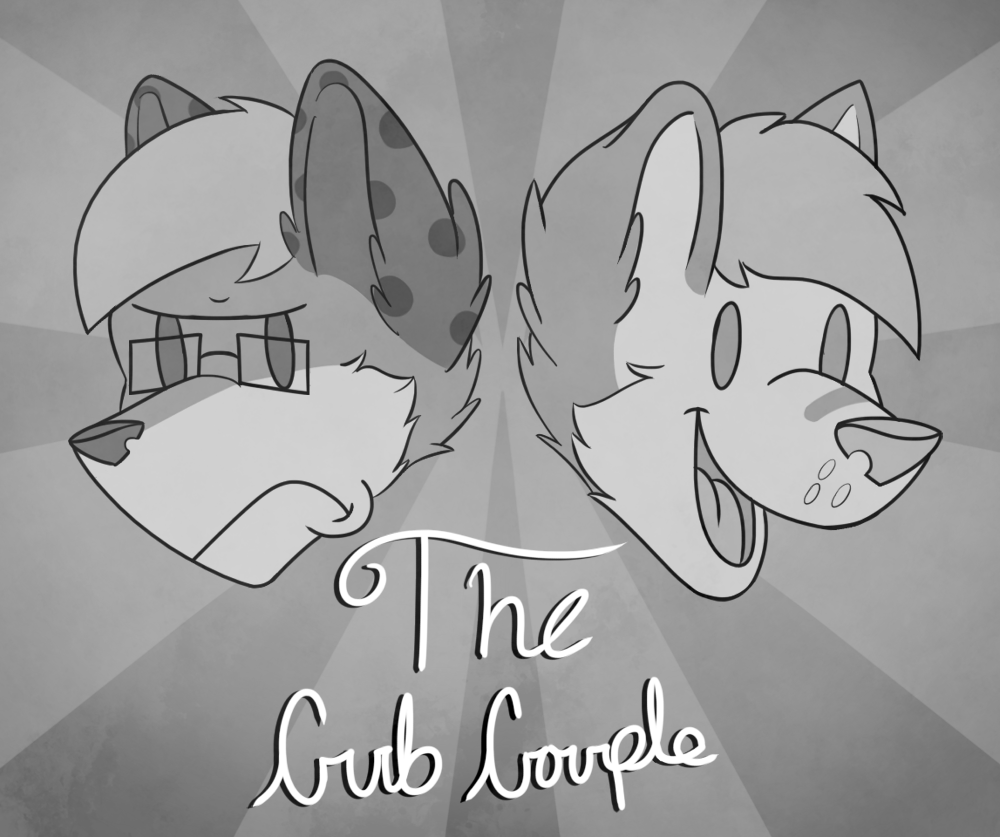 Hey, everyone!
Just wanna give a little update on things.

First, I uploaded the Halloween pic to my non Bab accounts.
http://www.furaffinity.net/view/25335772/
Since it wasn't really babyfur or age play content, it's better off over there.

Also, I believe I'm going to stop uploading to Furriffic, Weasyl, and Furry Network.
After some time, I don't think it's any longer worth it for me to keep those sites updated.
It'd be less things to keep up with, so I can focus more on FA, DA, and Twitter.

Thought of trying Tumblr,
but it just has such a horrible reputation of toxic people I don't think I even wan to touch it.
Heard it's not so bad if you just filter(?) things out a bit though.
What ya'll think?