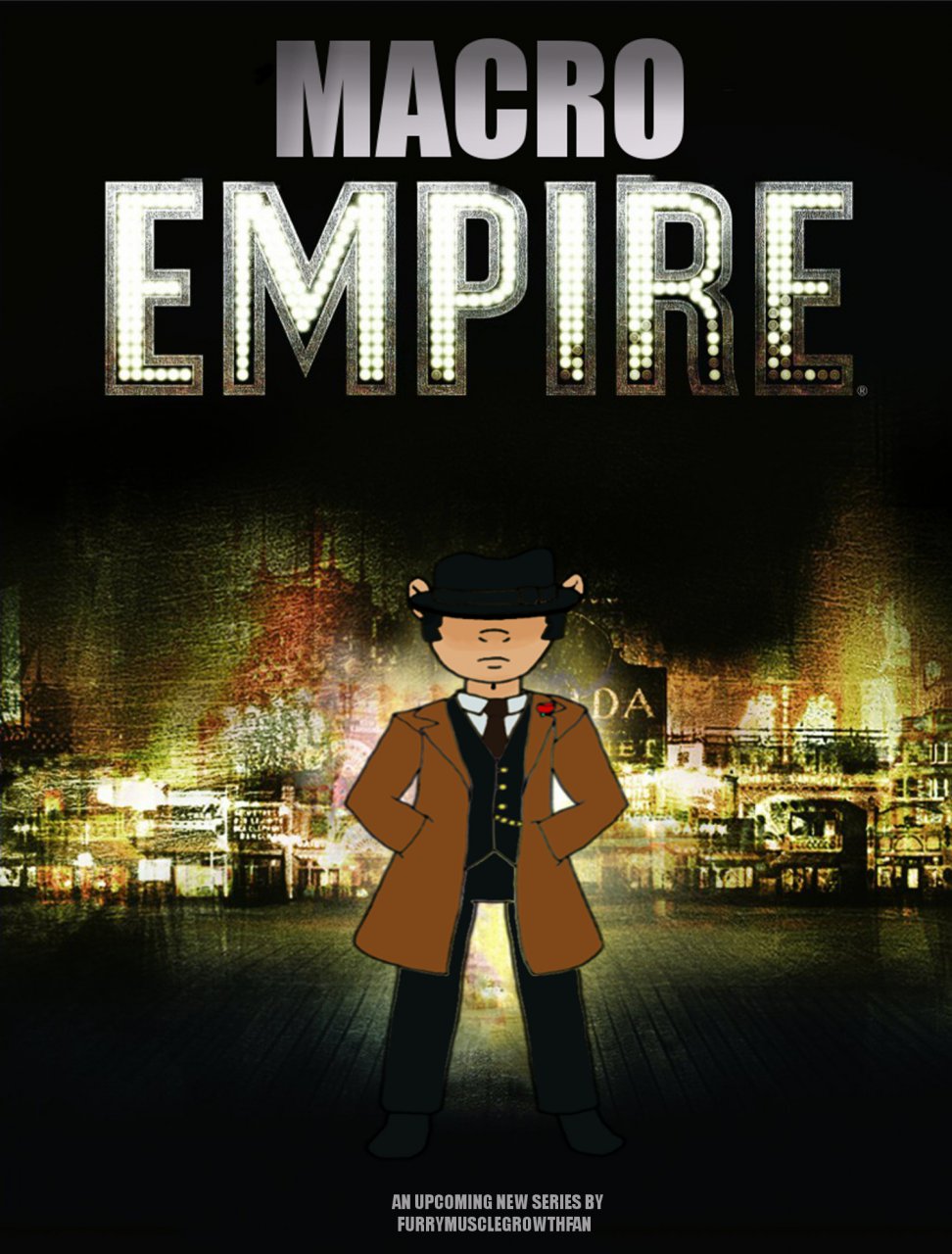 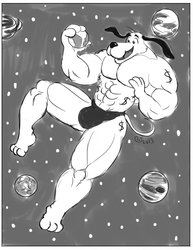 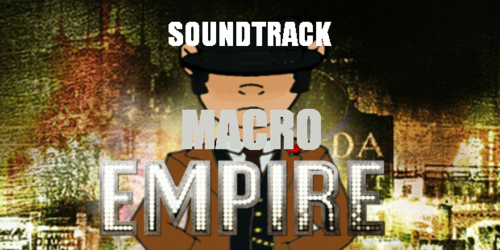 Here is the BIG project I have planned!

A NEW Series that will hopefully will be enjoyed by everyone.
This will be one of the biggest projects I will be taking on and will be very difficult, there is no confirmed date when this project will be "officially started" since I am just brainstorming ideas.

This will be a written story, written in volumes divided into twelve "episodes" or more.
I would like to see this as a comic or animated piece, but the cost would be ASTRONOMICAL.

And Boardwalk Empire is where my nickname "Nucky" for this page came from!

This series will focus more on story, character development, violence and drama.

Rated Adult for Graphic Violence, Sexual Situations(If any), Suggestive Situations, Harsh Language and Use of Drugs and Alcohol.

Especially the history of the original gangsters.
This is a HUGE project, so I would like some input from the people who will star in this project.

You can withdraw from this series at anytime, but be warned that once your character is deep in the story, it will cause a massive delay and may produce some unwanted side effects.

Even though I am going to be the writer and my character is included, everyone will be treated the same and gain decent amount of writing. But be warned, this story will not be sunshine and giggles. It will be a dark gritty tale and ANYONE'S character can be written off at anytime.

Synopsis:
Macros and all Macro causing items has been made illegal with the introduction of the Macrosted Act with Macrohibition.

A new brand of business surfaces in the underworld...and it's expanding...
Welcome to Furlantic City
A Macro's Playground....

Here is a trailer to BE, should give a clear idea how it's going to be like.

Idea by Me.
All characters belongs to their owners.
Boardwalk Empire belongs to HBO