Avatar is by the lovely

Please tag the original maker by "OceanWolf" ONLY, due to personal reasons.

I'm also a Micro Fox that can grow to be a Macro Fennec. This fox has a thing for paws, so don't let that scare you. (He's also open to RP)

I'm on FA (browsing only), SoFurry and Inkbunny under the same username. If you want to find more art of George Fox, it's on Inkbunny. My SoFurry has some photos not on here, and some photos here might not end up on SoFurry.

Check out the "Characters" tab to find both my characters and their ref sheets. Remember to check the gallery folders as some of my stuff (like stories) won't appear in the main gallery.

See my Commenting Legend if you want to know why I put prefixes before certain comments. 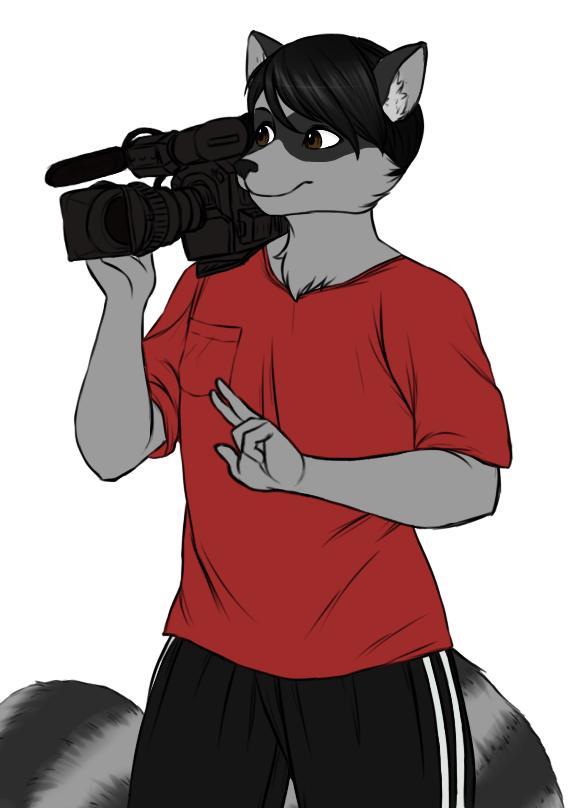