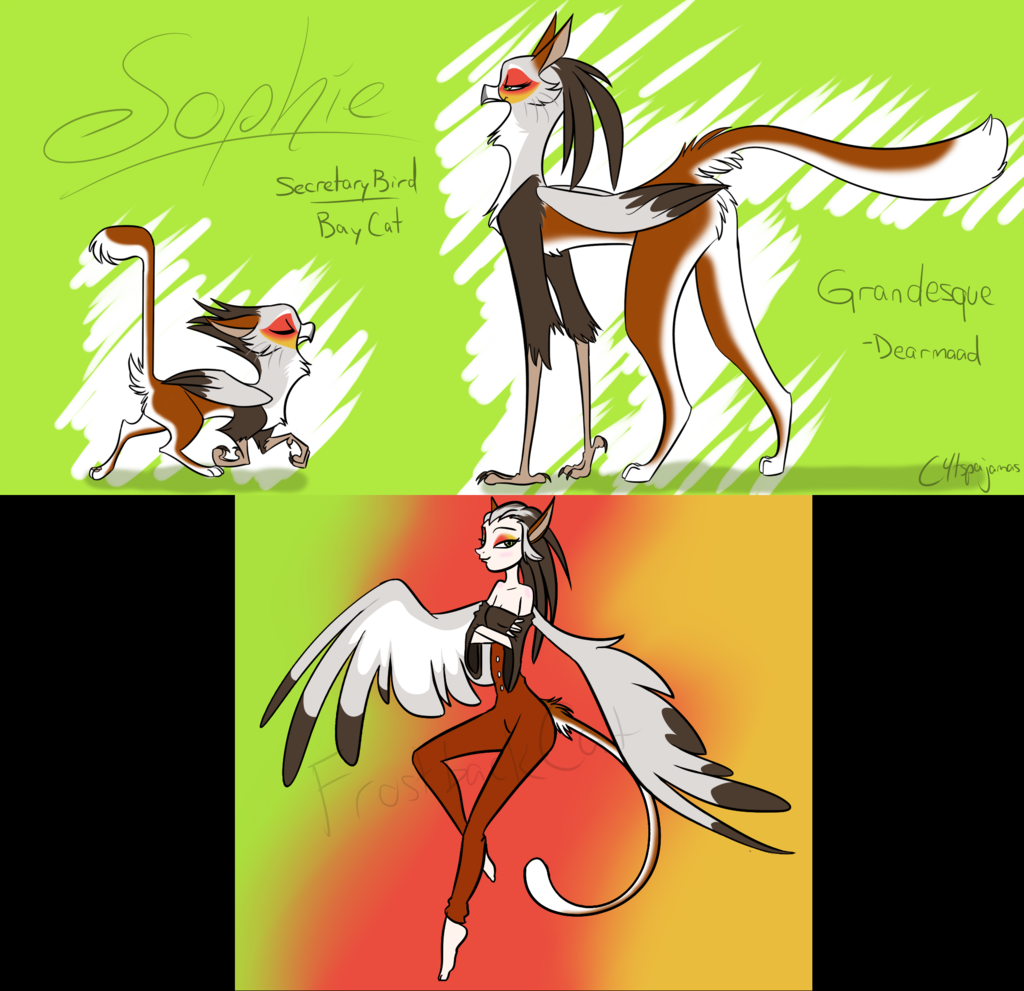 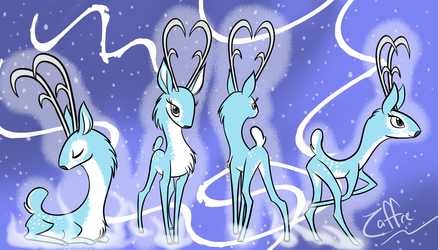 Personality: She has the psychotic ruthlessness of a Serbian assassin in order to get what she wants. Her hobbies include thinking up creative ways to kill snakes, and about 100 of those are cooking recipes. She’s not as snobbish when she’s older. AS snobbish. But she does show extreme interest in humans and part-human creatures. Her breed can transform into human form, but like many her age, she can't get rid of certain Griffon-y features.