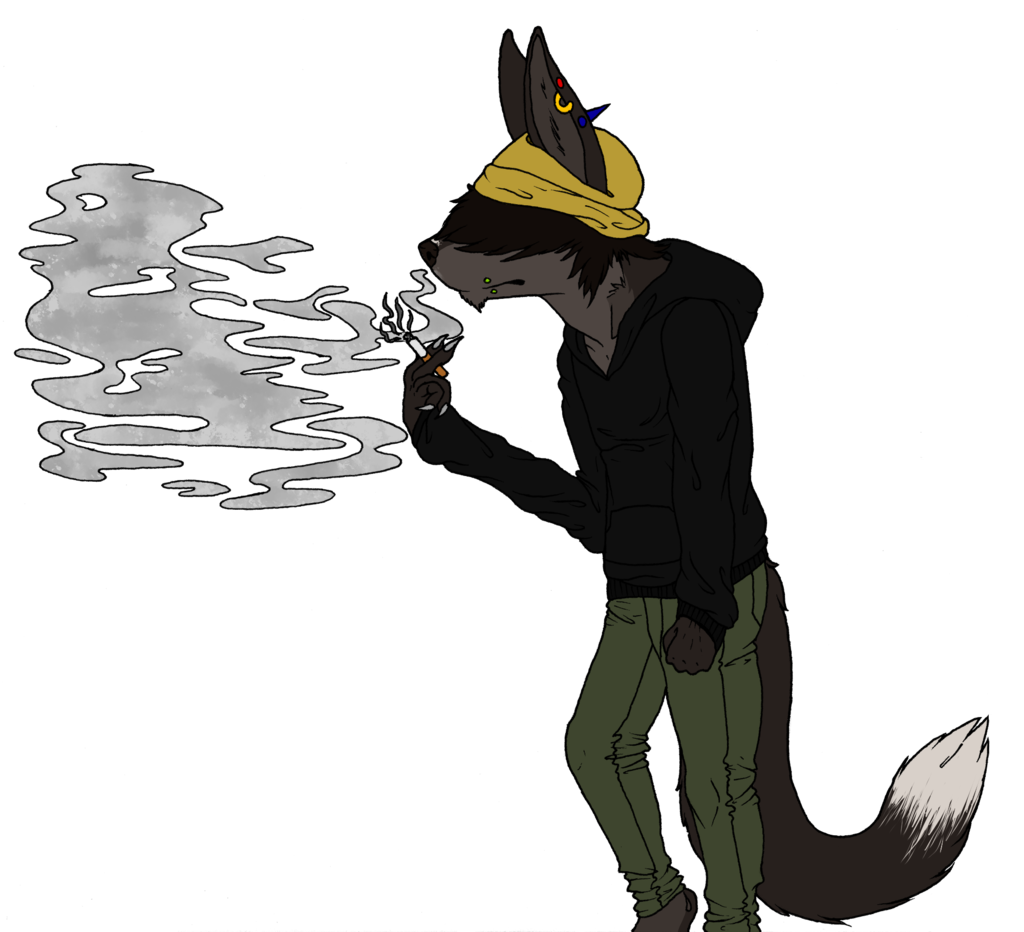 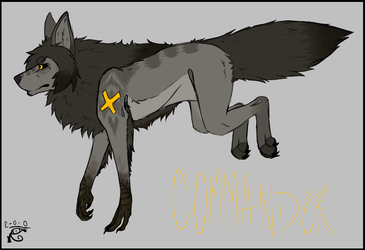 Better catch your breath before I get home in the morning.

Zeus walked towards home after a long night of heavy drinking and smoking, hands clenched tight and jaws locked. He had one mission on his mind as the sun peeked over the horizon. He swung open the front door to his home and stomped out his cigarette butt on the front step then proceeded to barge into the house, calling out his partners name with aggression. "Doomy! Get your ass down here!" A half naked, 'foxy' female trotted down the stairs, wrapped in a sheet, obviously still undressed from the previous night's escapades with some unknown male 'friend from work'. She spoke in a falsely innocent tone, "What is it Zeus? Why didn't you come home last night?" The tall male spun around and punched a hole into the wall right next to the tiny female's head. "I was with a woman who doesn't slut around every night! She may still be a whore but at least I still get some attention. I'm fucking done with your shit Doomy. Have fun whoring yourself around." Zeus made sure to add a sting of hatred to the last words before he stormed back out the door, jerking his arm back every time Doomy grasped at it with desperation. He slammed the door shut in her face and stormed back down the street, yanking out another cigarette. He was finally headed back to the closest sense of freedom he'd had in a long while.