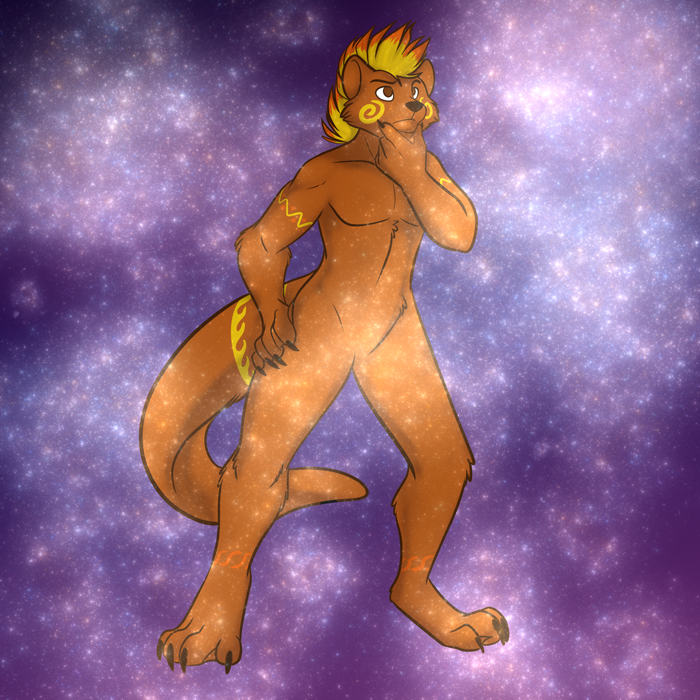 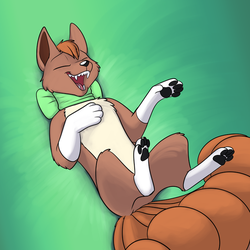 It's an exciting thing to be within a galaxy while being so huge that stars are nothing more than specks to the sight. To see countless stars as if they were dust and to see within the depths of space. It was a fantastic sight and such a remarkable being to be something that huge.

At least, it would be if it wasn't a simulation.

Mahal happened to be a practical deity when it comes to organizing a galaxy. However, even he doesn't know the full consequences of rearranging a star system since one wrong move could generate a black hole big enough to consume the entire galaxy. That would be wasteful.

As such, when he got doubt about how to set up a galaxy so that it could create life, he went into the temple of the five deities and used the ancient system only a bit younger than him to test out how a simple rearranging of a single star could impact a galaxy millions of years into the future. That way, the golden path, the path that he walked on and which the other four strayed away from to their demies, would be best taken.

Mahal still hoped that the new deities, when they came, will help him on his quest and, if they do, the universe will endure a new Eden for all.