A Growing Start by foxgamer01 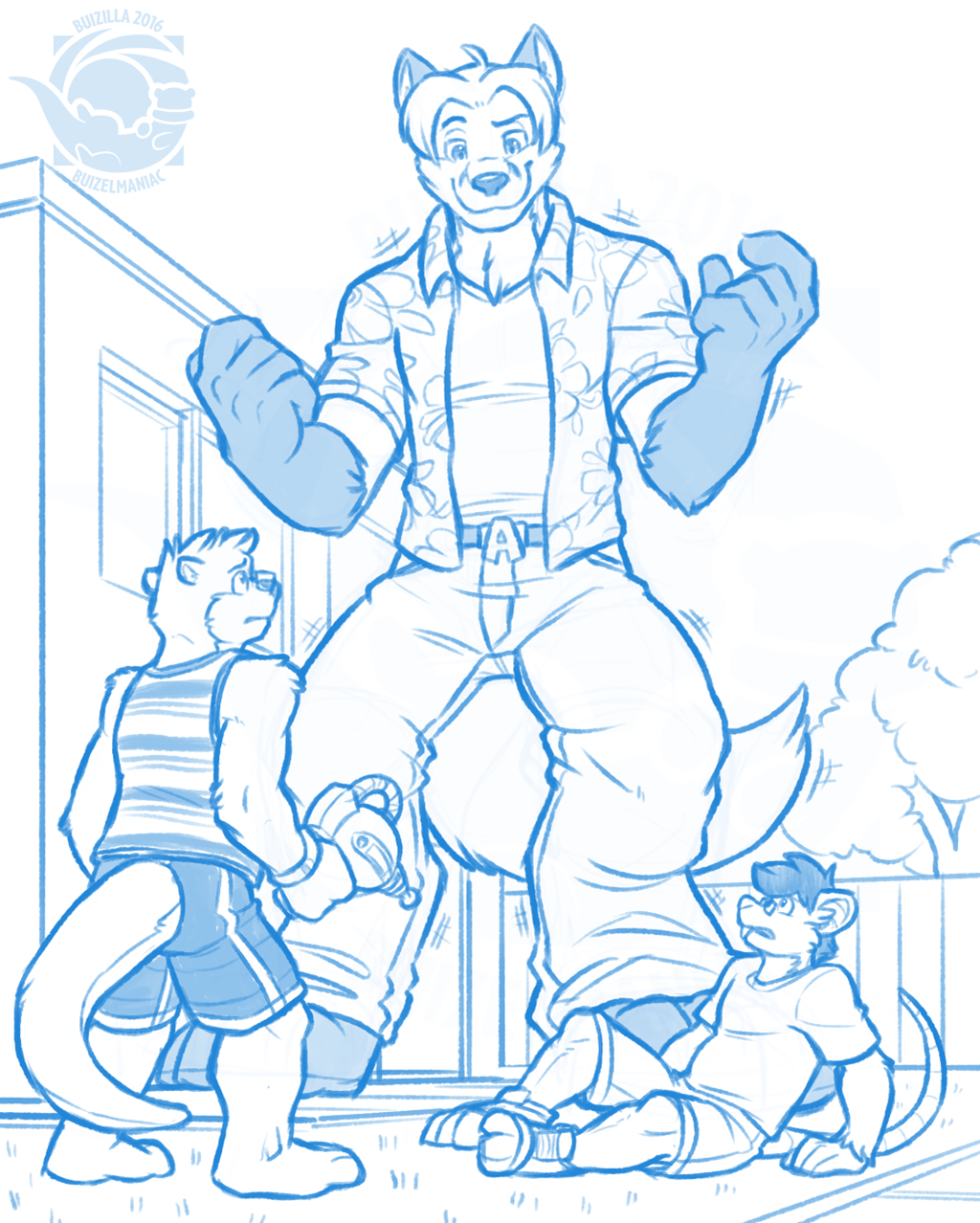 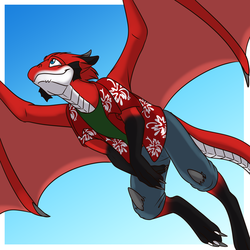 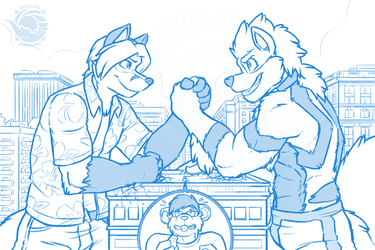 Well, here we have Daren here, being grown by a growth gun by Buizilla's character, Mango, and is growing. He doesn't look displease about it, though. XP

This is a gift from

Benjamin_Mahir, which took me by surprise when he 'hinted' about it since I wasn't expecting to get art from Buizilla's commission batch since he closed it before I could get one. ^.|.^;;

Benjamin is there, as you can see, sitting on the ground. You see, Benjamin was the one who was suppose to grow macro, not Daren. However, something caused Benjamin to fell over and apparently Mango doesn't have good aim. At least Daren's happy about this arrangement.