Companion of Asriel the pet fox, and previously, of RonRon. I am Albi the cuddly blue fox #awkwardlylonghugs

I live on the awesome furry and TF artwork of yall artists here, but I have the privilege and responsibility to love and take care of my pet red fox Ron! Greetings from Mountain Home, Arkansas!

A pet fox is not for everybody; it is difficult and a challenging adventure that requires sacrifice on your part (and your stuff!).. Always do extensive research before getting a fox or other exotic on a whim. http://sybilsden.com/caresheet/fox.htm

If you want a pet fox, your first requirement is to read through all the posts on THE fox owner forum Sybils Message Board (there's over 900 threads in the FOXES category alone, with over 11000 posts!)

next Furry Cons I will git my fuzzy tail to in 2014:
TFF
FWA
AC
Megaplex
MFM
MFF
F3 in Branson

buy a Certified tag of your species or personality here!! >>> http://marymouse.storenvy.com/

The most awesome furry radio!!!: The Rabbit Hole with RomeoRabbit, the artist formerly known as HOWLER !!!! 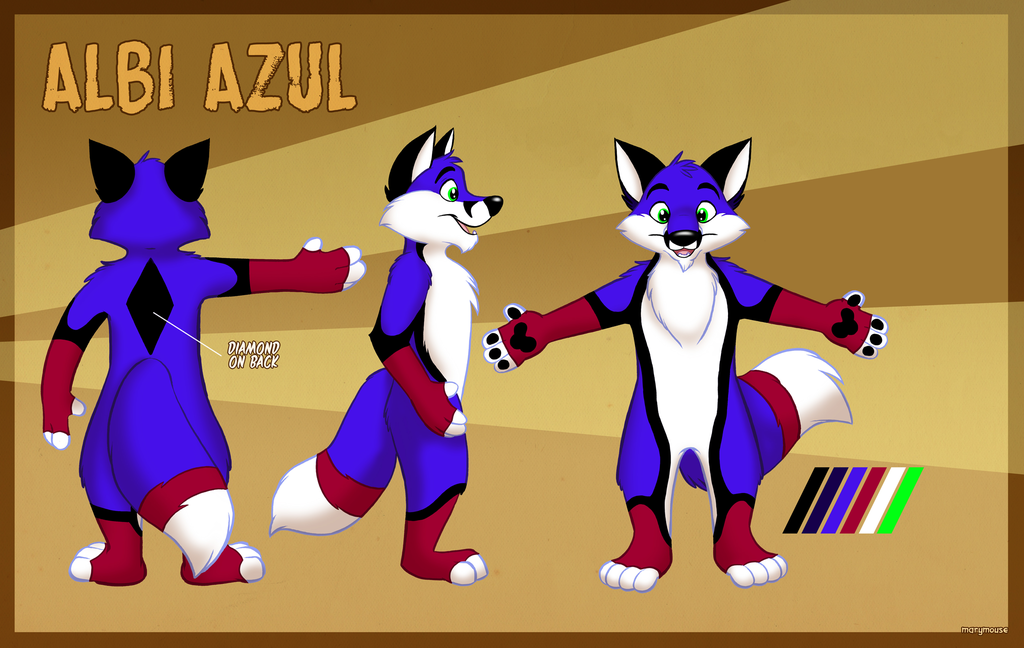