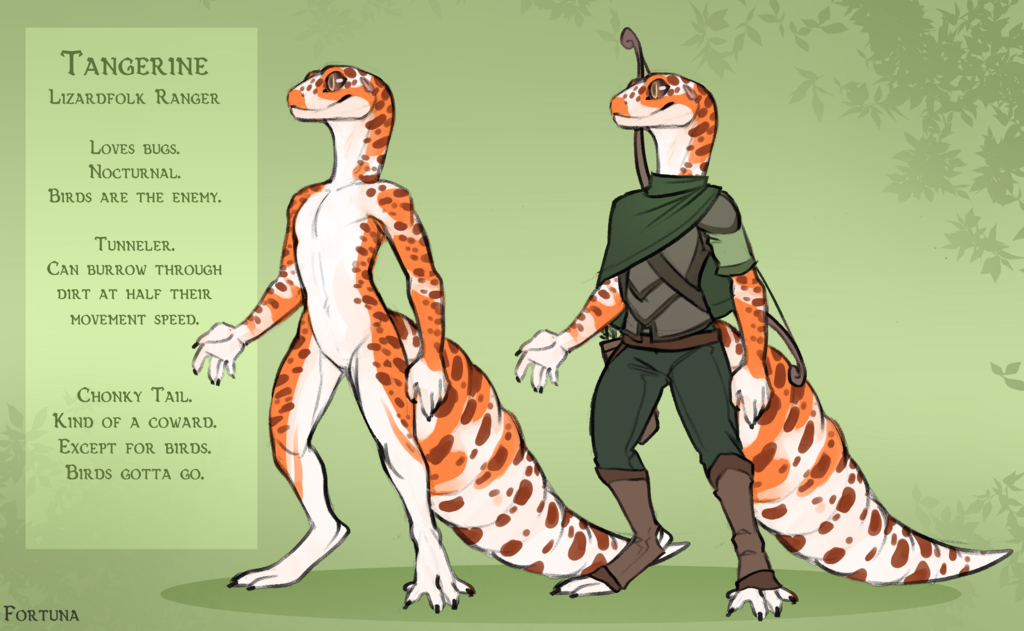 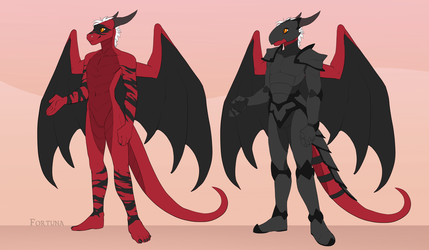 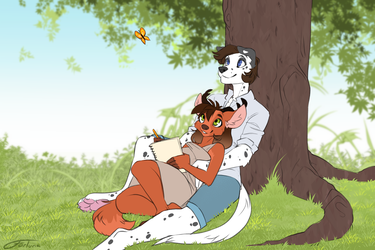 Little series i'm making of D&D based NPCs.
Feel free to use them for your own campaign and share your stories :)