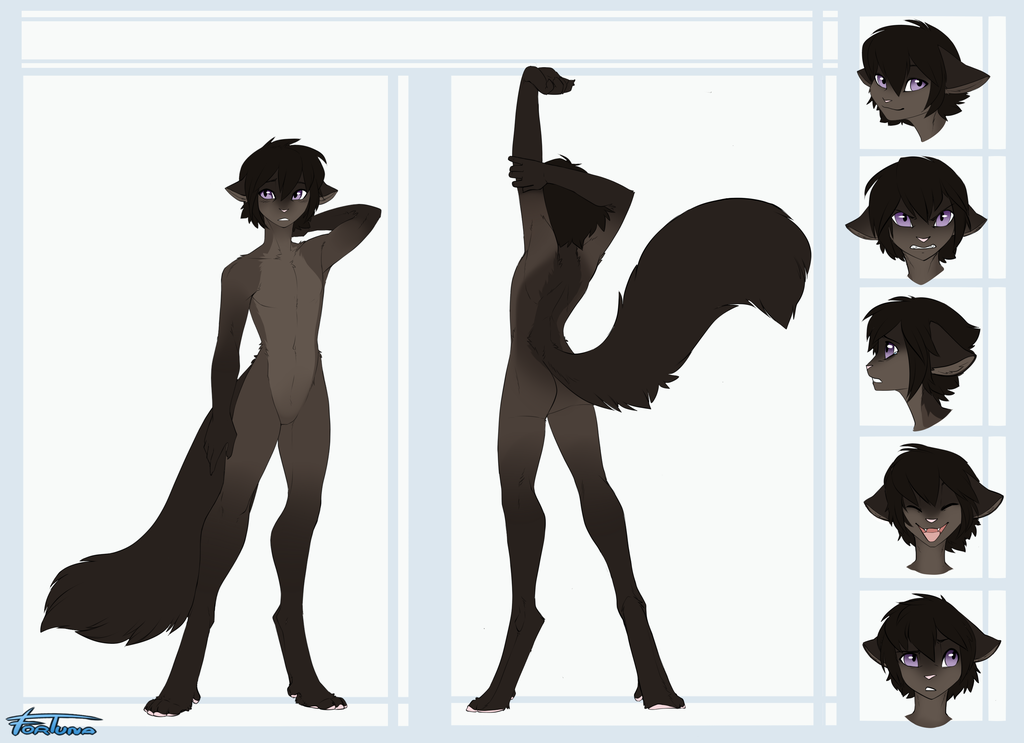 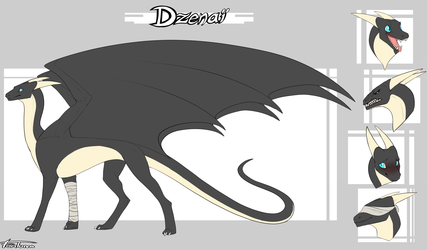 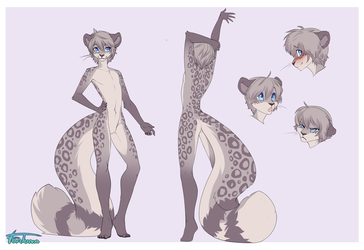 Weasyl currently seem to be messing with the brightness of a lot of my uploads.
Full-view shows the proper colors!