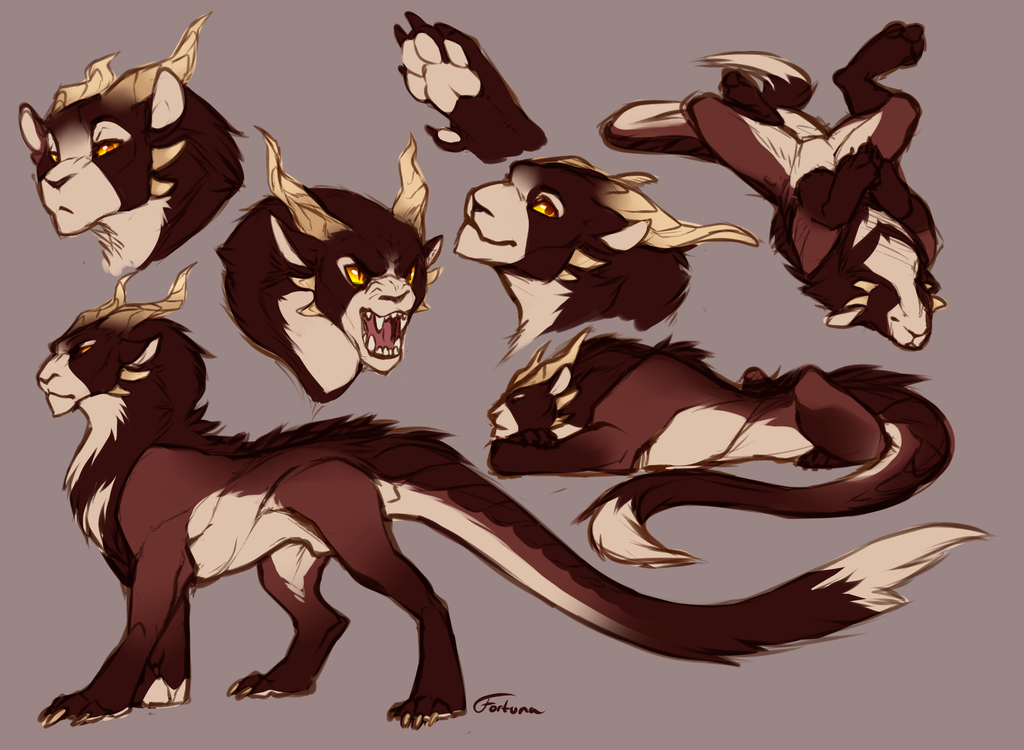 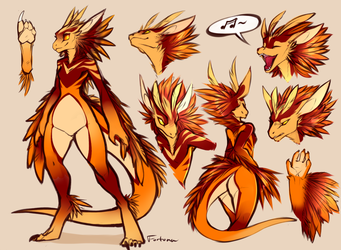 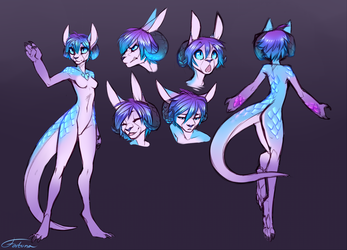 Kyros is generally lazy and laid back. Though he is rather easy to irritate, and can be dangerous when he gets spooked. He's not too fond of large crowds snad tends to get very tense while around large numbers of people.

He was commissioned by the Velkar Family as a status symbol for their rule, and was summoned by Grandmaster Keigar for a hefty sum of gold, alloing them to have Wyvern hide, and lion furr. While trained by the grandmaster, Kyros generally isn't violent unless scared for his life, and once provoked he can prove deadly.

He is a coward however, and is more likely to flee if given the chance to avoid trouble. And generally loves the pampering he has gotten ue to being the pet of royalty. He loves to lounge about, and getting brushed and getting attention from his caretakers.