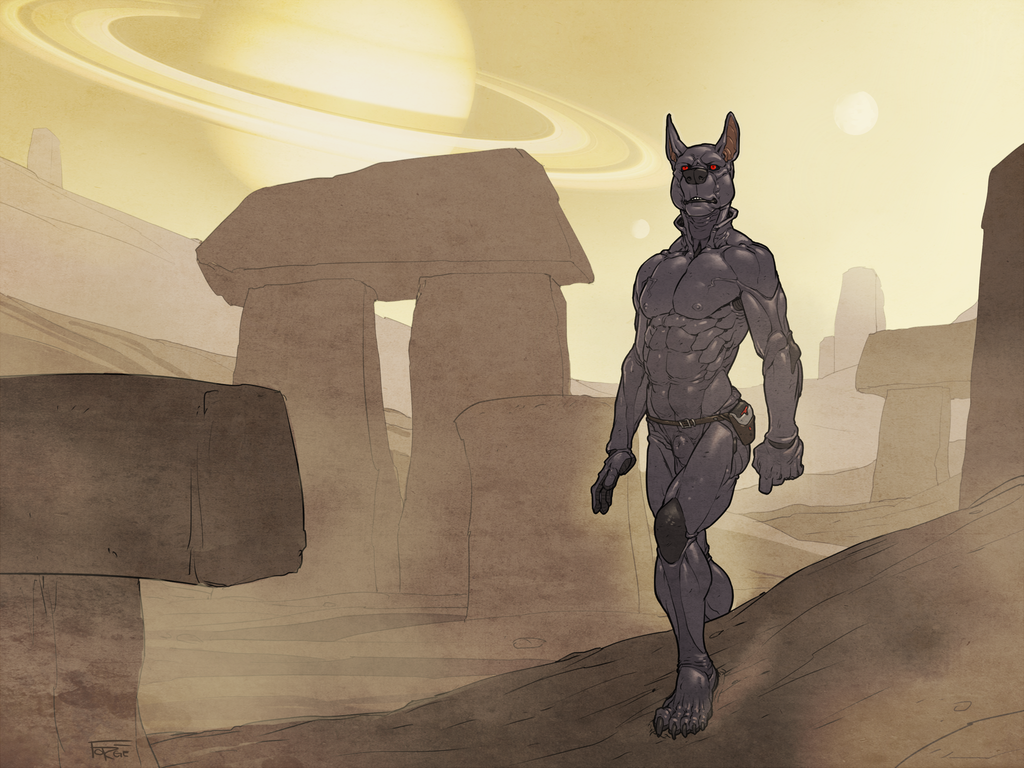 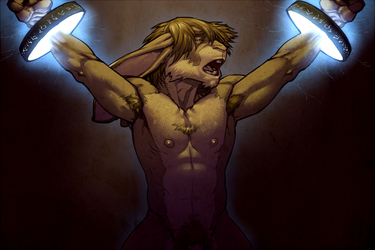 The good doctor explores the dusty remains of a long dead planet.