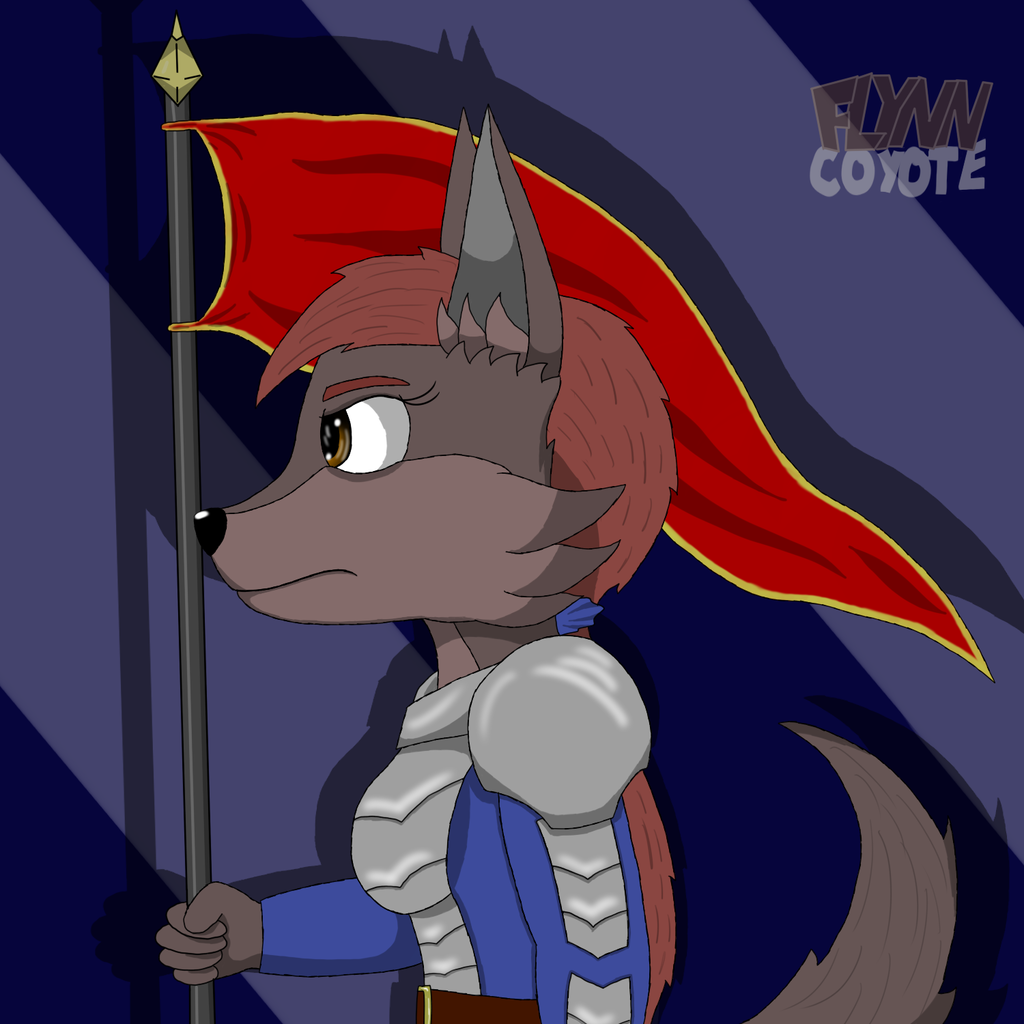 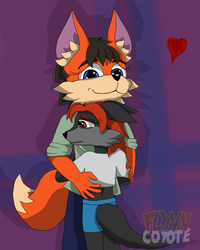 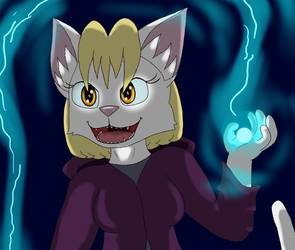 "The wars of Unity are over. No more divisions among our packs, no more conflict between us and our smaller kin. We are one now, a single pack, a single clan, a single nation.

The Canid Nation. The dream of generations finally come to pass, those who would bring dissent at long last ground to dust and forgotten. No more prejudice, no longer will our coyote and vulpine cousins be treated as second class citizens. We, the wolves of Vertis united, will join with them under the same banner of unity that our forefathers first rose proudly into the air.

Now a new enemy threatens us. From across the sea, the Felid Empire has grown to resent our power and strength. Their kings look upon us with fear and contempt, their armies march to war with us. And we will march to meet them. We will not surrender so soon that which our families have bled for. For all of us. For our future! To the survival of our fledgling nation, we raise our banners and we march to crush all that threatens our new way of life!

I am General Luca, and on behalf of all wolf kind, hear me! The Canid Nation will never fall!"

For the longest time, the wolf packs fought among themselves, their might devastating to the coyote bands and fox leashes that dwelled among them. Many wolves could see and regret the damage, but all were beholden to their pack rulers. Following centuries of warfare, the evolution of societies steadily becoming more and more interdependent finally made diplomacy viable. The pack leaders of old would become generals of a mighty combined military, and an elected monarch would direct the affairs of the newly formed nation.

At long last, peace was in sight, but for a few packs who clung to the old prejudices and refused to bow down to the future...

Annihilation was their reward.