Bunny Rabbot: We Can Do It! by flying-cuttlefish (critique requested) 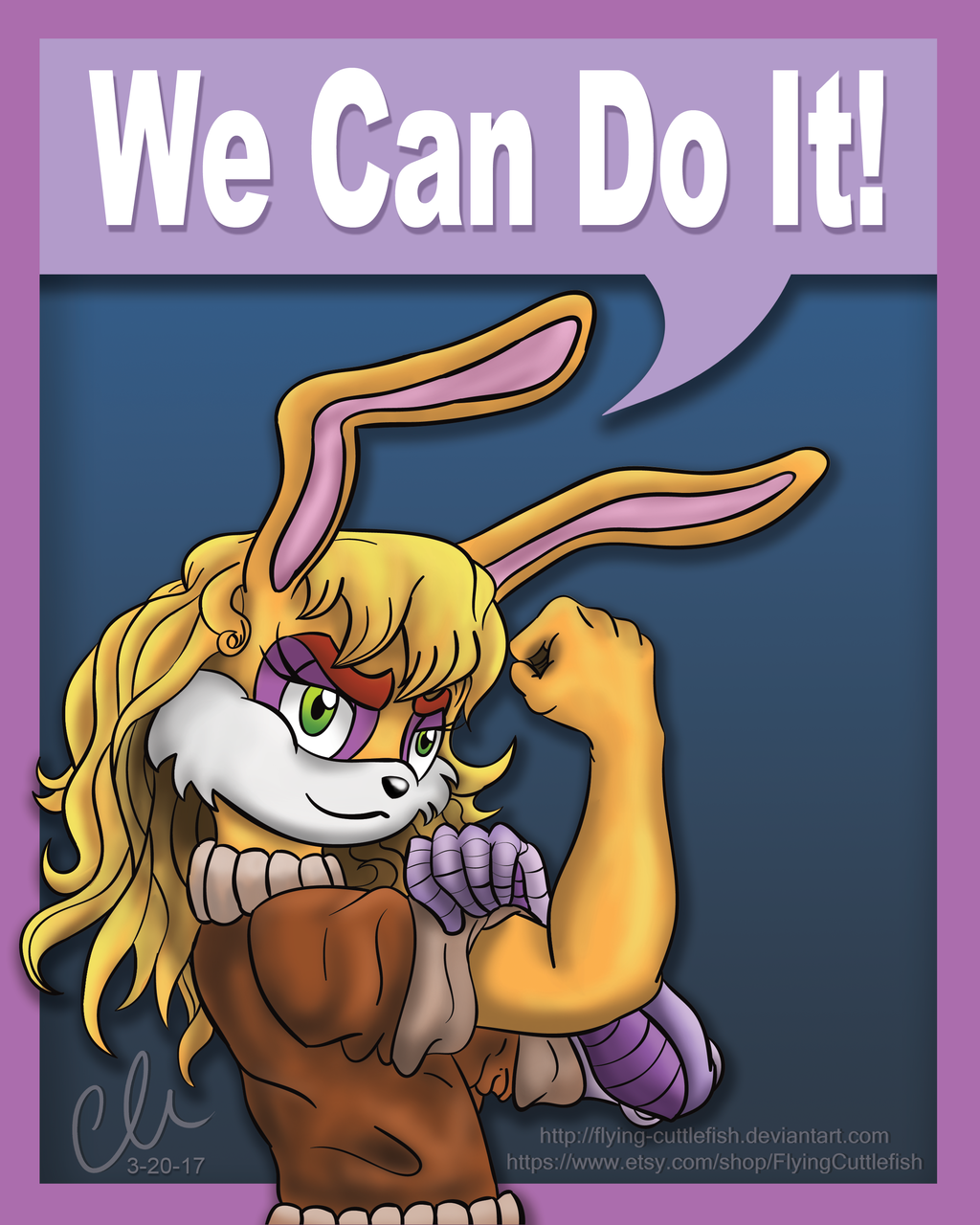 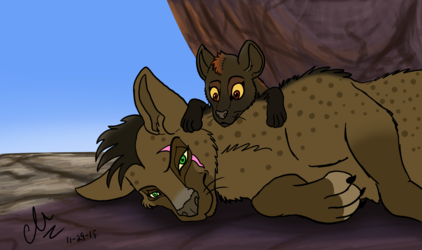 Bunny Rabbot: We Can Do It! (critique requested)

I've been in a Sonic mood lately and this mental image was just too cool to not at least attempt! I always loved Bunnie Rabbot in the Sonic SatAM show, and what parts I could find of her in the comics were even better, I especially love the era when she had that super long hair, hat and braid. She was a regular power house!

I decided to use this as an excuse to try Illustrator again. The original was sketched out in Photoshop, lined and base-colored in Illustrator, and shaded and had the background put together back in Photoshop.

Even though I've stated I don't like the idea of making money off of fan art, I'm half tempted to see if anyone would be interested in a SUPER LIMITED run of prints for this, it's set up on an 8x10 canvas so it would be easy to print, ship and frame. Eh, just a thought. I'd probably want to get better at this stuff first. :P