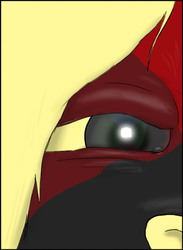 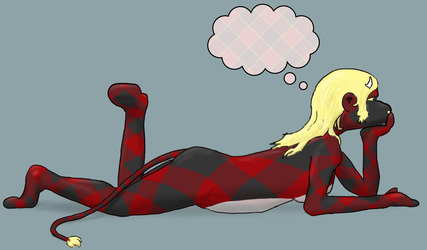 Finally finished the comic that I posted a panel from a few days ago. It's a metaphor about a recent life change that went really, really well for me.

In case Weasyl makes it too smalll, you can see it in its native habitat at my comic website.