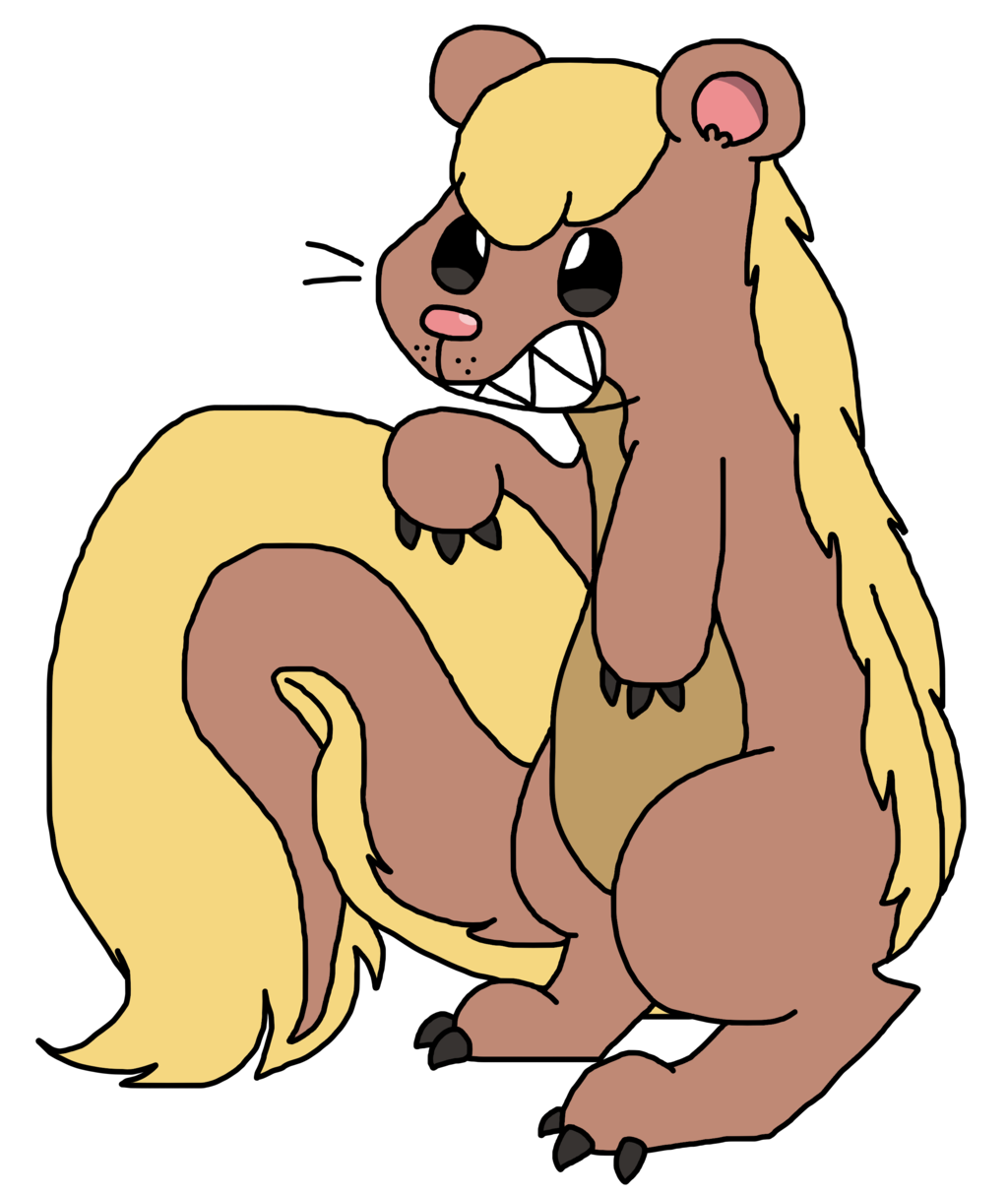 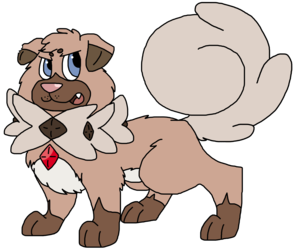 I made a Yungoos character!
I loved Yungoos from the START.

Also, it's because I wanted to give her a food name that wasn't typical.
Because Yungoos love eating.
And, Hunny loves to eat.
If she doesn't find food she wants in the wild, she'll go raid from food stands or restaurants (her obvious favorite being buffets).
She also tends to drop asleep at any time, like she's a narcoleptic.
Was that offensive?
I'm not sure...
My aunt knows someone who says she does that when she's driving.
And, I'm glad I didn't get a trip to Atlanta with her.
Anyway, you can easily wake her back up by force-feeding her some food.
Then, she just recharges like a battery.

She's not really aggressive, just... kinda... snarky. She is somewhat of a troublemaker and can and will get into fights. She's also pretty overconfident and brash, qualities I like about her. She's pretty fond of Sonja who she gave the extremely affectionate nicknames of "Clowny" and "Honkers" (so what is my nose makes a honking noise when you squeeze it? ... squeezes nose, honks hehehehe) and notices that Pom-Poko seems annoyed and fearful of her presence, so she tends to either purposely annoy him or ignore him completely.
No worries, their relationship get better later.
We're all friends, right? hugs both of them
Hunny and Poke: deadpan and looking irritated ...right...