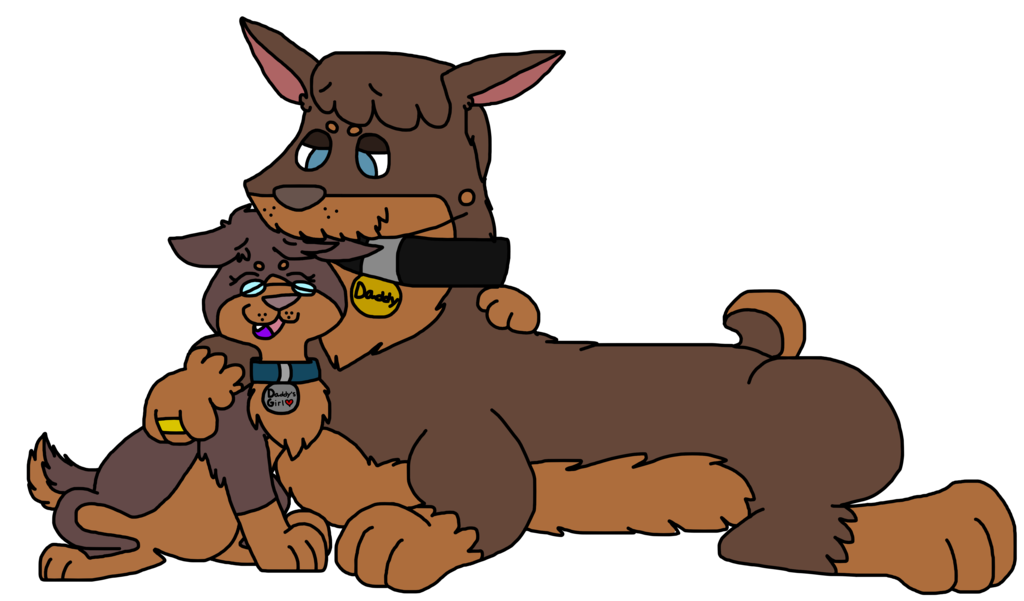 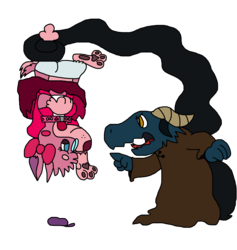 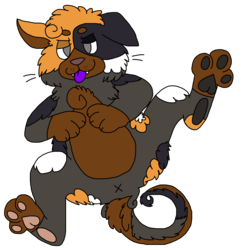 (I actually started this on Father's Day real late, but I finished it two days later. I only post the WIP on dA and FA.)

Also, in case you didn't know, that's Di's dad, Henry. (This is my first time drawing him! And, I've been RPing with him all this time... XD (Not as myself, of course.))
He's FRICKING HUGE.
Because he's part European Doberman.
Di and Teal are smaller because they're 2/3 American Doberman because of their mother.
He's very intimidating to anyone who first meets him (like Ben).
He has a fluffy muzzle because he has a mustache (in all of the series where he's a human/humanoid).
He has a tiny, cute nub and I love it.
And, yeah, Di and him have a VERY CLOSE bond.
So what she's the youngest? ⋅⋅⋅ᵒᶰᶫʸ ᵇʸ ᵃ ᶠᵉʷ ᵐᶦᶰᵘᵗᵉˢ⋅⋅⋅
He loves her anyway. She's the better one anyhow. =P

I love the big daddy puppy and little daughter puppy so much, you don't understand