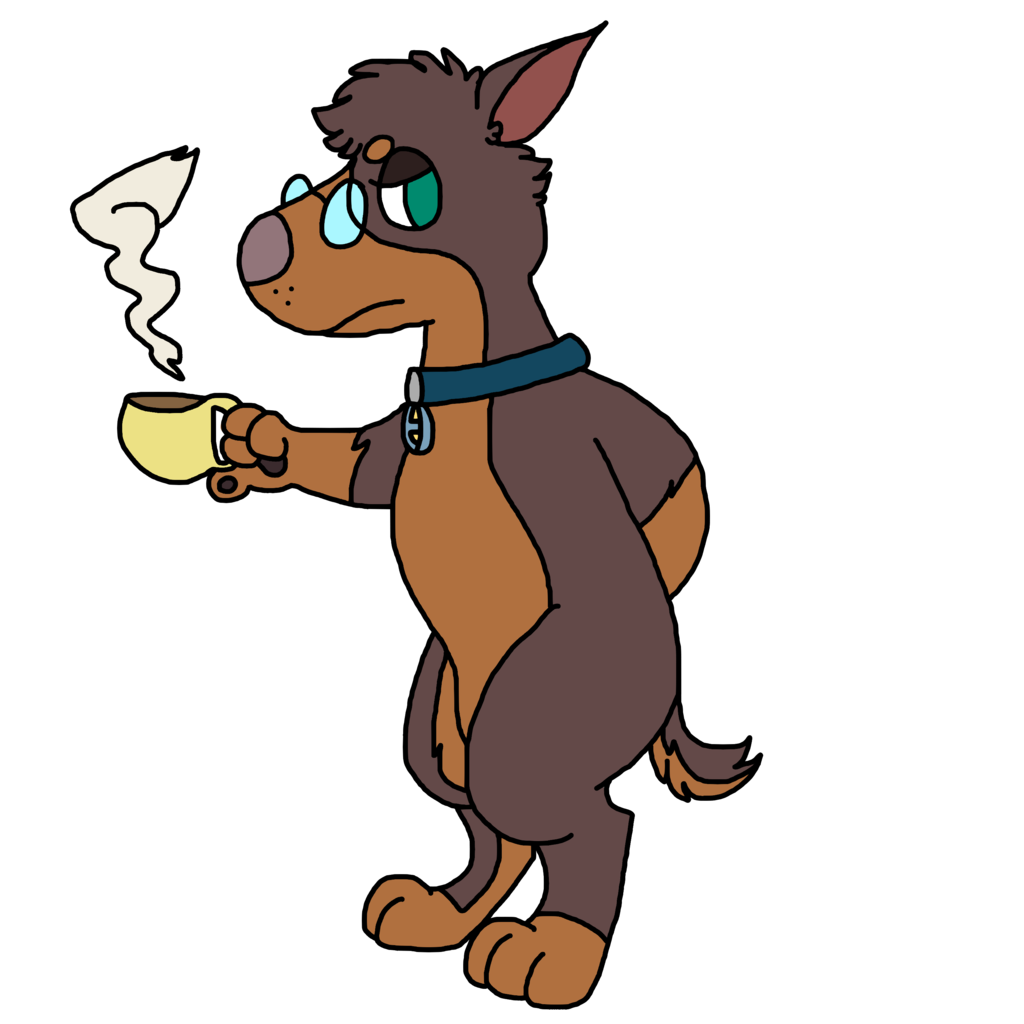 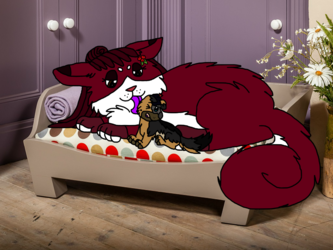 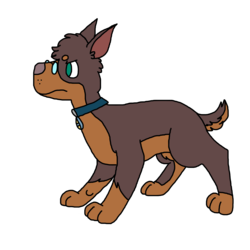 Okay everyone! I have a treat today!

This is Dietrich, the gender bent... uh... form? version? ...
This is male Dietricha.
I needed an excuse to have a character with the name Dietrich. I LOVE THAT NAME

He is a very fancy gentleman, who enjoys a cup of Sleepytime tea.
...no, it doesn't make him tired.
It doesn't with me, either...

I hate drawing teacups. Like, no matter WHAT I DO they always turn out ugly...

I few differences in his design from that of Di's:
1. His eyelid color is obviously a lot lighter. XD
2. He has a short eyelashes, for handsomeness purposes. :3
3. His tail is smaller, but just as fluffy.
4. His body shape is more heavier in the chest area and he doesn't even have a cute lil' potbelly...
5. The coloring of his arms have noticeable rough fur lines (while Di's are smooth).
6. The back of his head is noticeably furry, sorta like a mini mohawk!
7. He's taller than Di (clocking in at 6 feet, which is just two inches bigger XD (which makes me question how big Astrinka is in this world... (7 feet) (HOLY CRAP)))
8. Meh, I think that's everything

I love this big guy, not only for his handsomeness and deep, sexy voice... (which I'm really good at doing, btw)
...but, because he's just a big, sweet, gentle, caring puppy-dog.
He also has Di's nervousness and anxiety. A touch of the OCD as well.
...trust me, it's REALLY funny to see someone with that voice and [i]that size being extremely skittish.
(...I only mean HIM, not someone in real life. That'd be insensitive for me to say.)