Predators of Denali - p01 by FluffKevlar 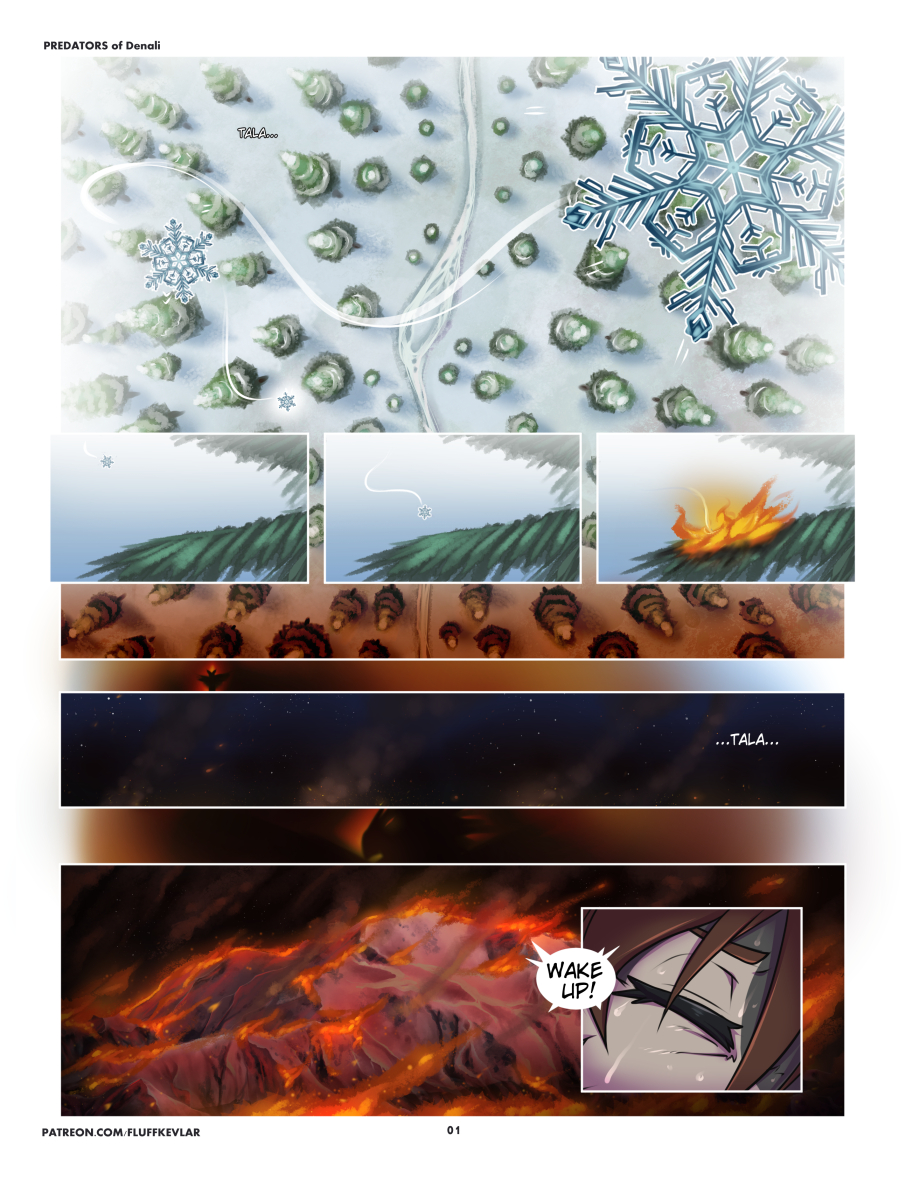 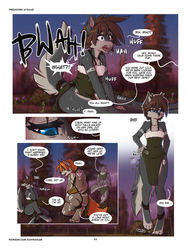 For a long time, people have asked for a sequel to Predators of Kilimanjaro. However, 'Predators' was always intended to be a series of loosely-connected Predator/Prey Adult stories set in the same universe, but in different parts of the world, for different pred/prey pairings. Here is the start of the second story, Predators of Denali!

Predators of Denali is set on and around Denali, Alaska, the largest mountain in North America. It is a F/F/M comic estimated to be around 48pages or so. It is still in-progress, approx. 20 pages ahead of the posting now, on my Patreon. I'll publicly post a page at the same rate they're made, about twice a month.

Thank-you to my Patreon supporters for making this comic possible! Supporting me on Patreon lets you see the comic early, as-it's-made, and in HD, but will be posted uncensored in entirety for free publicly at a lower res, and in physical print later.