They wanna have fun by flocksofseagulls 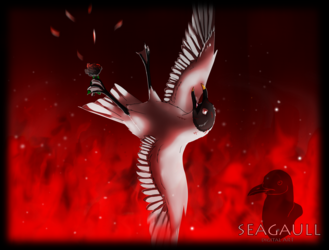 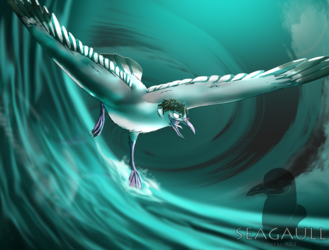 They wanna have fun

official first drawing of my possy of female explorer birds. Well this was originally going to be just a shaded transparent drawing of just Eos but I was listening to Girls just wanna have fun by Cyndi Lauper and this just sorta came out.

Don't know if you heard but I did name the story, it's called "beyond two stars" because it surrounds mostly these 3 gals who go beyond they're planets to have fun and to escape the boring society life. And yes Eos made the dumb mistake of entering the scavenger empire and having herself banned at Earth (this is before that happened, and the scavenger empire didn't know Stevie aka the crow was friends with the enemy, Elanor was kinda left behind and banned at her home world)

OH my god am I proud of this one, 5 hours of just working on this beast I love it