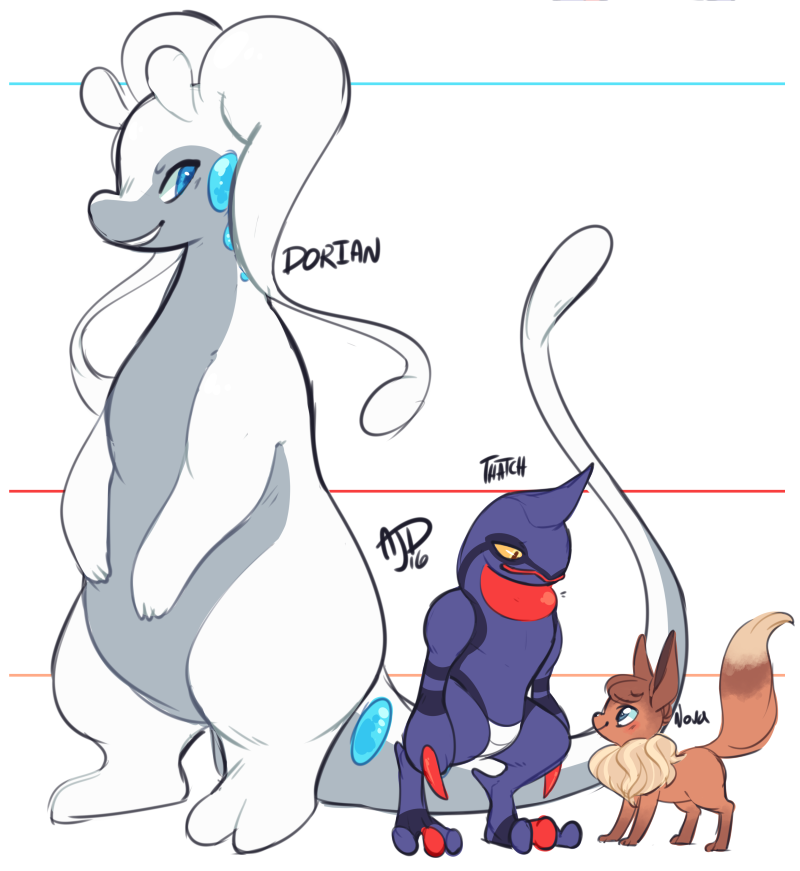 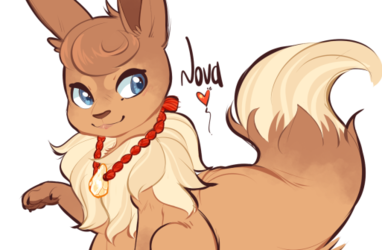 Been having a lot of trouble getting situated at my tablet again since I've been stuck in bed the past week or so. Been a real bummer my health can't seem to hold it's shit together, when it rains it sure does pour. But enough of that!

In my down time I've actually been practicing my writing.   inkblotfox has been highly encouraging me to take up the pen and get to word play. It's always been my friend since I was a little kid to be a novelist and write my own compelling adventures and romances. But unfortunately do to many bad experiences I grew a lot of difficulty and anxiety with writing. Funny how decades later that kind of bullying and teasing sticks to you... But hopefully I can crack though and grow more confidence in my written work. Because I avoided writing so much, I actually became an artist to draw out my ideas and characters I wanted to write about! How funny is that? Now hopefully I can do both well with practice later on. c:

For patreon rewards for inkblotfox (who seems to refuse to give up the commission slot on my patreon!) has urged me to take up writing for some of the rewards I owe him, while I'm sick I don't have nearly enough physical energy to sit upright and focus hard enough to draw. But writing I can lean back and just messily get my ideas out and refine them later when my brain fog isn't so intense.

I'd share my fics buuuuuuuuuuuuut I'm still much too nervous for that. Annnnd on top of that they are... cough... rather mature. So hahaa ///////, maybe when I make some fluffier PG work later on I'll share those!

These are some of the characters I feature in my recent stories, Dorian the Goodra, Thatch the Toxicroak, and Nova the Eevee. Once I'm feeling a little better I'll have to add in   inkblotfox's Alexi the Ninetails too! Thank you so much for pushing me to improve myself and find more creative outlets even while I'm under the weather!