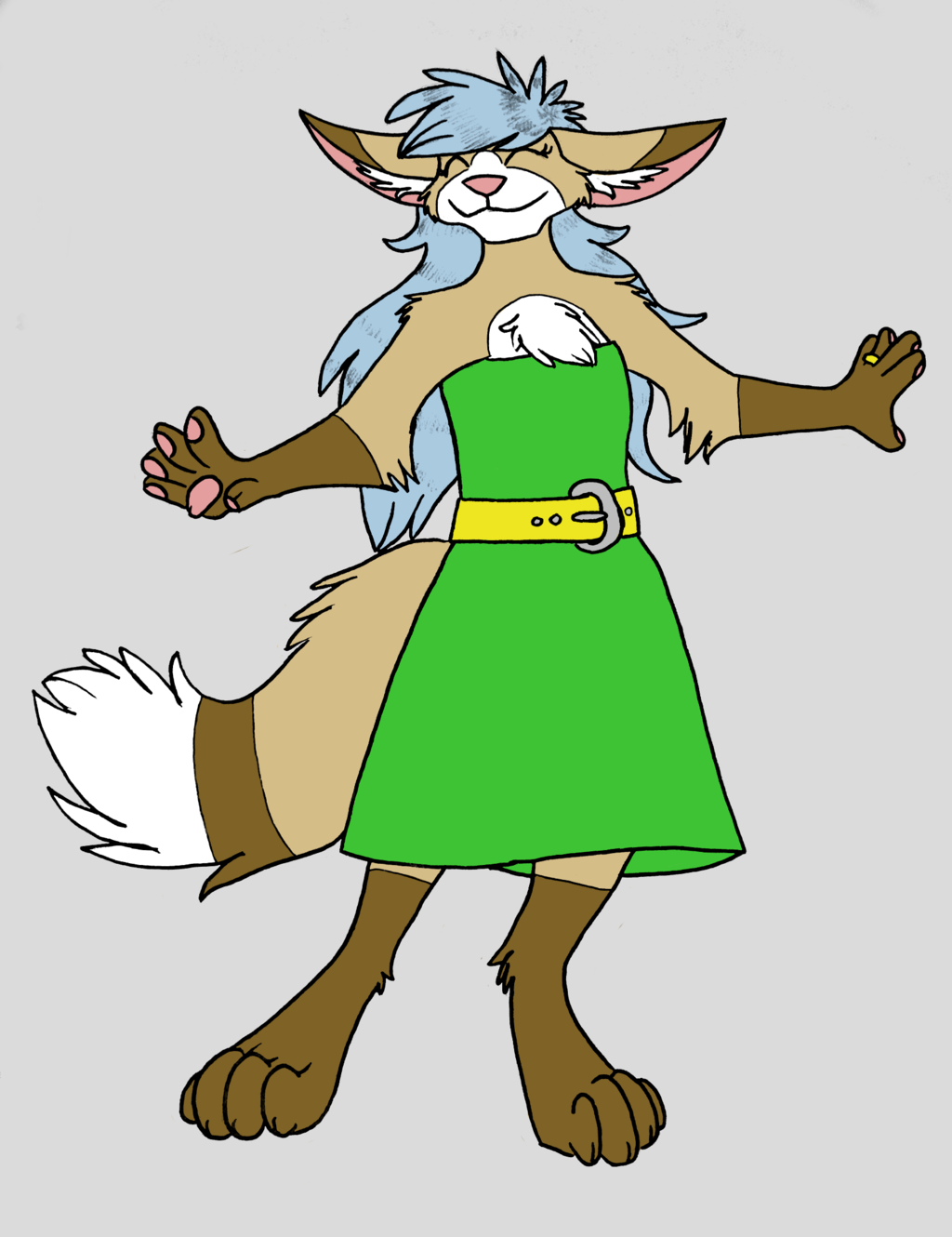 It's not much of an issue on my desktop PC, but whenever I try to watch a Livestream on my laptop, especially Picarto and Twitch, my CPU just maxes out and everything lags. Why on earth do livestreams need so dang much processor power? I think something somewhere (or perhaps everything everywhere) is just coded so inefficiently that the poor CPU is just whizzing around doing totally unnecessary busywork most of the time. It's hardly any load on the network either; I'm barely using 40 kB/s here.

Anybody know any solutions/workarounds? I've tried different browsers, including Firefox and Chrome, and it's always the same. (Though Chrome doesn't freeze up as badly as Firefox.)