A Couple Cakes and a Cheer! (by Makogu by flamecoil 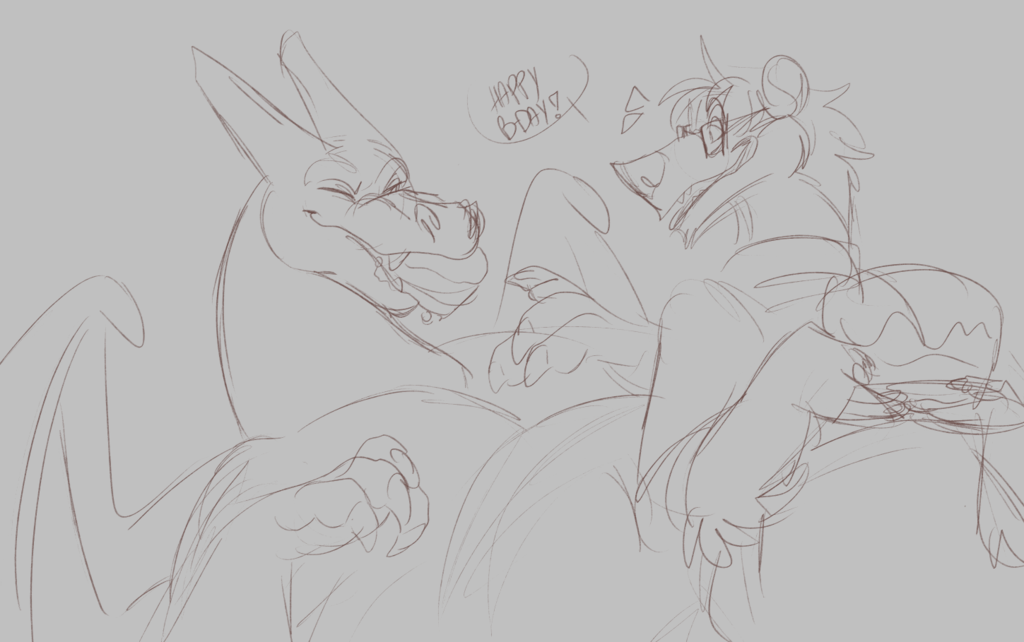 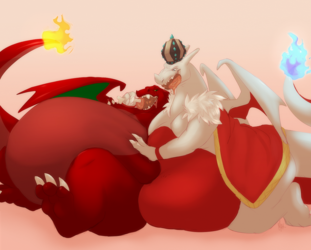 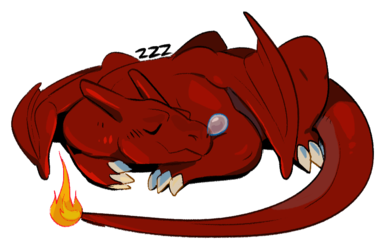 A Couple Cakes and a Cheer! (by Makogu

When you've got a hungry charizard in your proximity, it's probably best to assume that whatever food you have around is free for the taking. Meats, sweets, fruits, and on the very rare occasion vegetables Charkol will eat to try to fill his belly. Although acquiring his own food isn't a problem, the big-bellied fire-type rarely gets enough of a consequence from a little bit of food-theft to deter him from doing it more. The easiest way to save your own lunch is to bring a little something for Charkol to snack on so he won't think of eating at his own discretion! When it came to Charkol's birthday, Makogu knew quite well that two cakes were going to be necessary in order for him to at least have a slice!

Makogu was kind enough to do this as a quick sketch after he completed my stream commission! Be sure to go check out more of his stuff!

Original Upload: None yet!