Shut up and drive by Firehazard 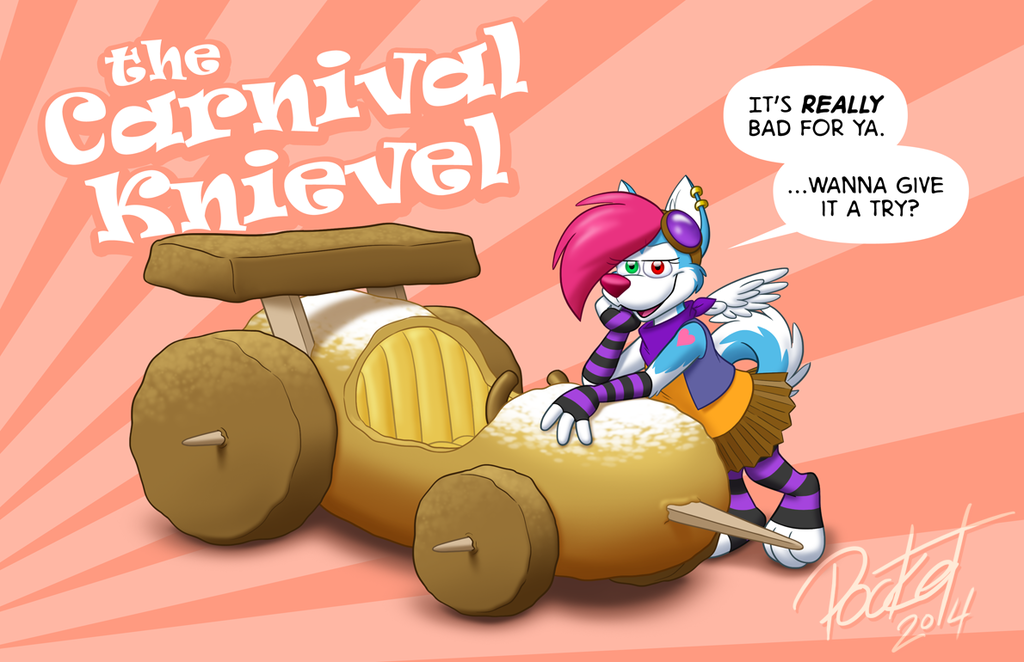 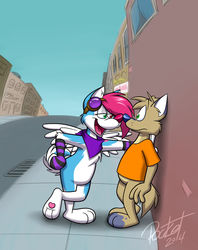 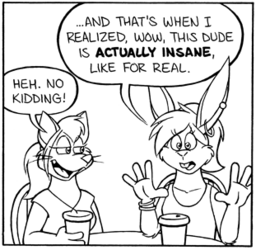 Shut up and drive

Remember when I had planned for Klee Shay to pop up in all sorts of bandwagony pictures? Remember when I could actually stay up-to-date on what the bandwagons were? Me neither! So here's Klee Shay with her own Sugar Rush kart! (I trust you've all acquainted yourselves with Wreck-It Ralph by now, yes?) Looks like she wants you to take it, and her, for a spin.

When it came to designing the kart, I realized I couldn't think of any desserts that were stereotypically things that furries like, so instead I just went nuts and combined the junkiest of junk foods I could think of: A deep-fried Twinkie (with powdered sugar on top!), deep-fried Oreos and Oatmeal Creme Pies for wheels, and a deep-fried candy bar for a spoiler. ... Appetite spoiler, that is!

(Fonts used: Ravie, DigitalStrip 2.0 BB. Copious amounts of Wreck-It Ralph soundtrack were consumed during the making of this picture.)