some Palette Swap doodles by Firehazard 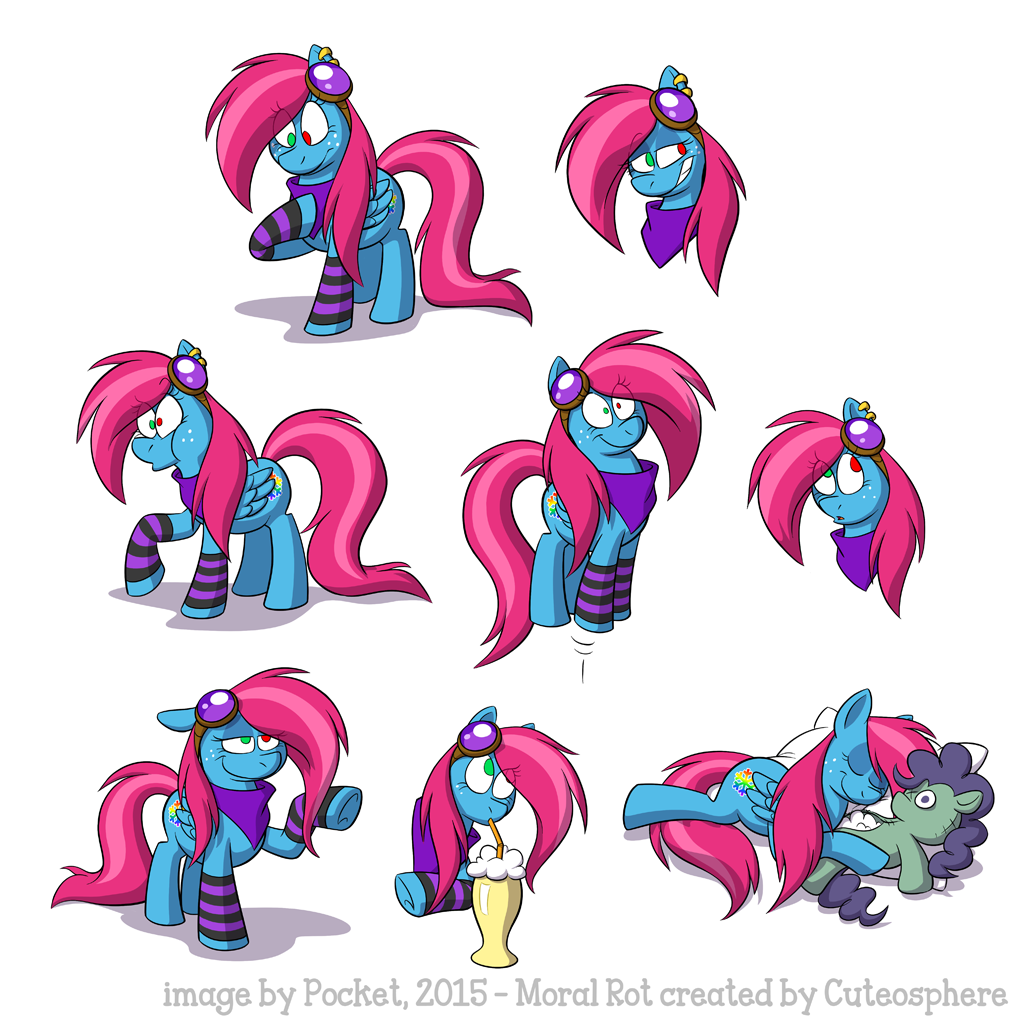 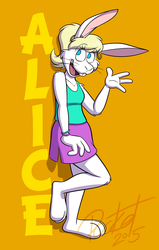 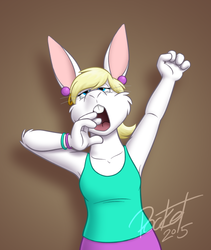 More practice doodling cartoony ponies, this time of Palette Swap. I remembered the freckles this time! StevenRoy over on DeviantArt suggested I give her the full husky markings to make her more ridiculous (and animal markings is definitely something I see on a lot of furries' pony characters), but that wound up looking like clown makeup and a Wonderbolts uniform. *shrug* Maybe I should just go all out and give her a horn from now on.

Anyway, the plushie in the last picture is based off an OC that Cuteosphere created over on the Round Stable; I won't go into details but it's something of an inside joke. Let's just say that the reason it's grody and falling apart is because the character is a zombie, and leave it at that.