Come on in... Mind the mess.
I've left this profile in shambles for quite a while, but no more...
I'm back and here to stay...or at least make sure to pay rent and set the traps.

But I digress. I'm going to wander away from DA and FA, and set up shop here as well.

So pour yourself a drink and feel free to engage in idle chit chat with me.
I'm very cordial, and always enjoy meeting new people.

Most recent: Honeydew Nothing Day 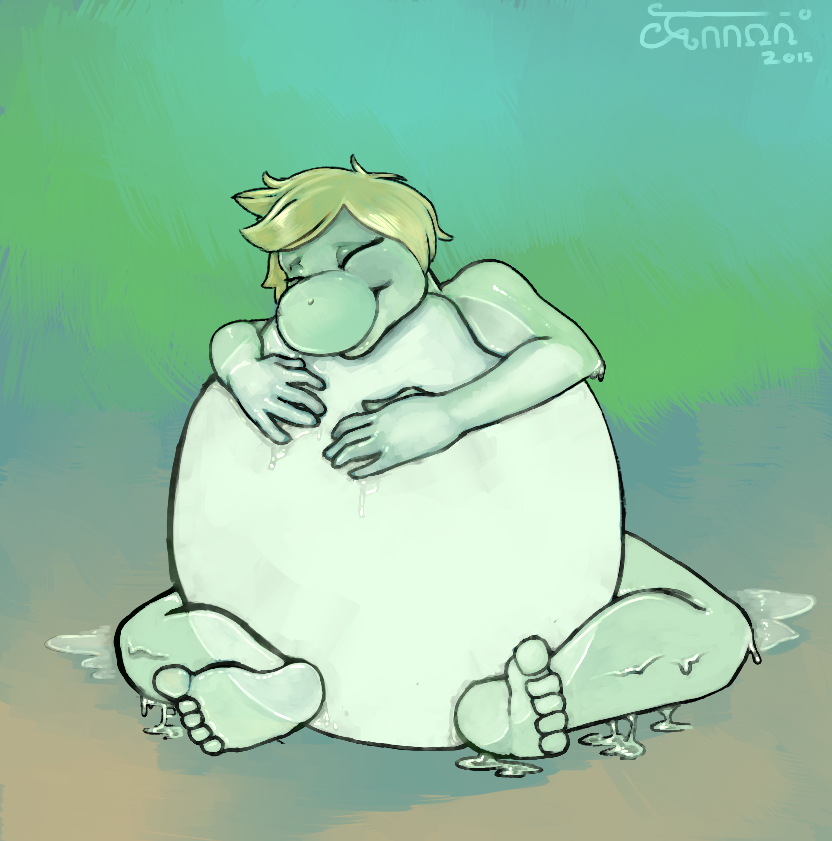 ...So I made this Weasyl about a year ago, but I keep forgetting of it's existence. I've mainly been using mainstays such as DA or FA in lieu of these other sites such as Weasyl, Inkbunny, Sofurry, etc.

I understand the importance of branching out to other outlets to expose other audiences to my art.
I've just been a very forgetful yoshi as of late.

I want to make an attempt to split my activity and give some love to Weasyl. It's a very well put together site, with a nice look, and I'd like to spend more time here.

Anyway, I guess before I start to ramble, I will try to be more active here.

Also don't be afraid to say hi. I like to talk to new people.

That's all for now. Toodles!