I am a writer, studying professional writing, Japanese language, and web design and development. I am also the IRL pet of Achiga (@achiga on Twitter).

Please, do not send me PMs unless you absolutely have to. Just send me an email, as I will be able to answer much more quickly that way. 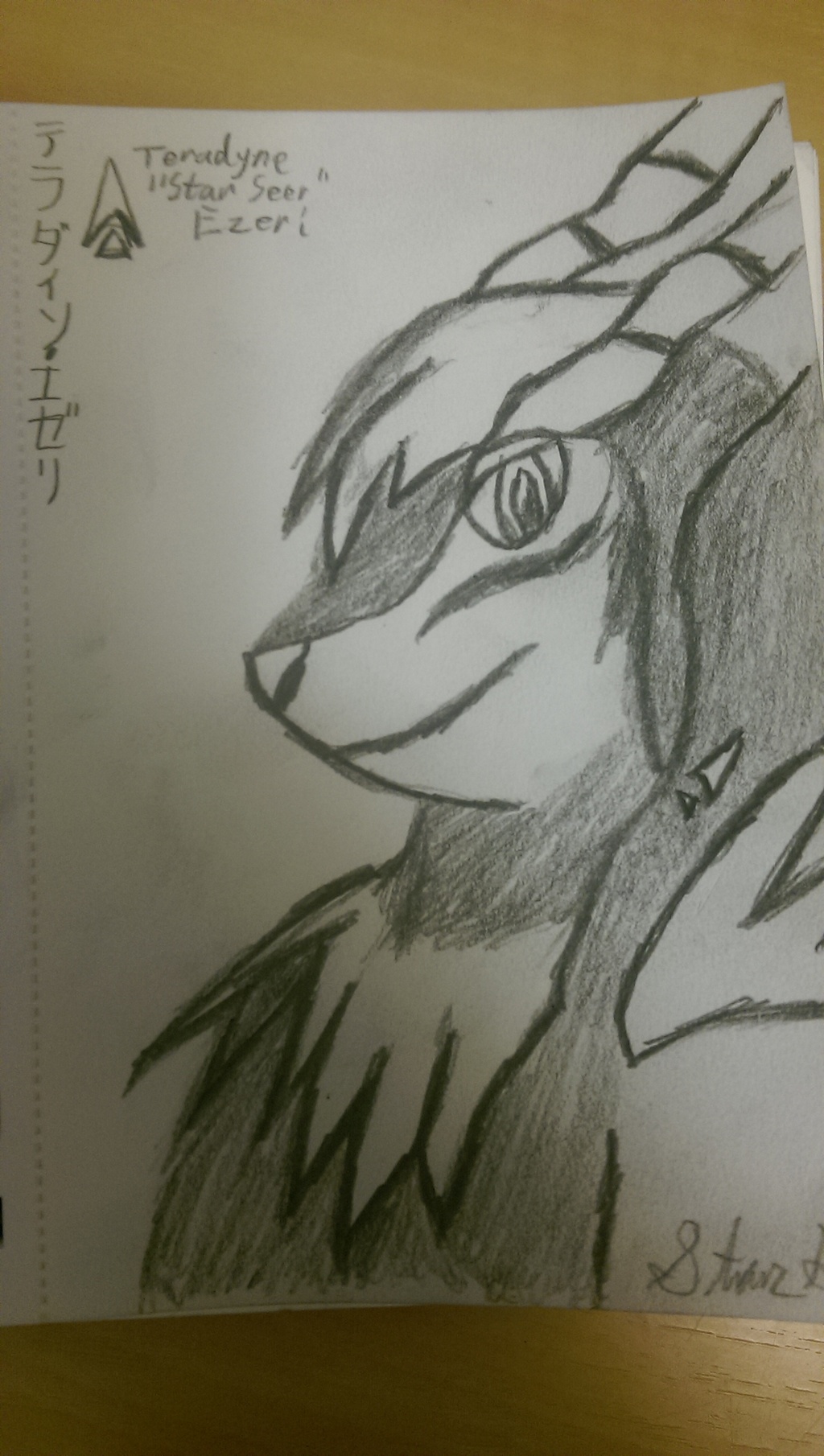 So... I've been trying to get back into writing. Anxiety due to politics from every angle imaginable effectively drove me off of my public Twitter account, and I've been having to mute people who use their adult accounts to drag politics into there as well. It came to a point that I've effectively written off the site outside of checking it only every few days or so.

On top of that, my Samsung Series 5 laptop (the Failtop) finally started to show its age, leading me to get my family to buy me a new Windows 10 laptop (Acer Aspire E5 series). I'm still getting used to Windows 10 again, but at least I have access to Office (OneNote and Word) and Scrivener, which are my go-to tools for writing. Plus, it can run Garry's Mod, Skyrim, and some other single player games that I've been playing to try and relax with. It also runs a lot smoother since it's NOT a Surface Pro.

On top of this, I ended up needing to use some of my money to buy a much smaller desk, due to the lack of room in this bedroom. Like, I can fit my laptop, mouse, and maybe a cola on it at the same time, and that's it. At least I can fit between it and Sildrae's desk without knocking things off into the floor, though.

And that leads me to the next thing: privacy. Right now, Sildrae and I share a room, and it's wide open. There's nothing giving us privacy from the other at all, and outside of a planned folding divider screen, there's just not enough room to set up anything to separate us. We're dealing with bare unfinished floors that can't have carpet put down for a while (thanks to bedbugs), and even with two single-sized beds (smaller than twin-sized beds), we only have just enough room for what little we have in here.

And as a note, it's not that Sildrae bugs me when I'm trying to write, it's that he's a gamer, and tends to randomly watch anime, and that ends up catching my attention. I like watching people as they play something, especially Sildrae in League of Legends or something similar.

Now, I do get my attention pulled away at times. Either one of my mates needs to ask a question, or needs a ride somewhere, or my parents need something. That's partially why I haven't posted anything since moving here, and also why I'm not really available for chat (aside from stress and anxiety). I typically keep Discord, Steam, and Skype on "Away", and haven't been signing onto IRC.

It's not exactly easy for me to hold a solid conversation when I'm like this, much less do any sort of roleplay. The most I can do is have short bursts of random discussion in Discord, and that's about it. Otherwise, my ability to focus is too tattered right now to even get into working on most games.

All that said, while I may not respond, you can find me/add me in the following places when I am available:

Another Day at SLaVE