Token VS Fips by Fips 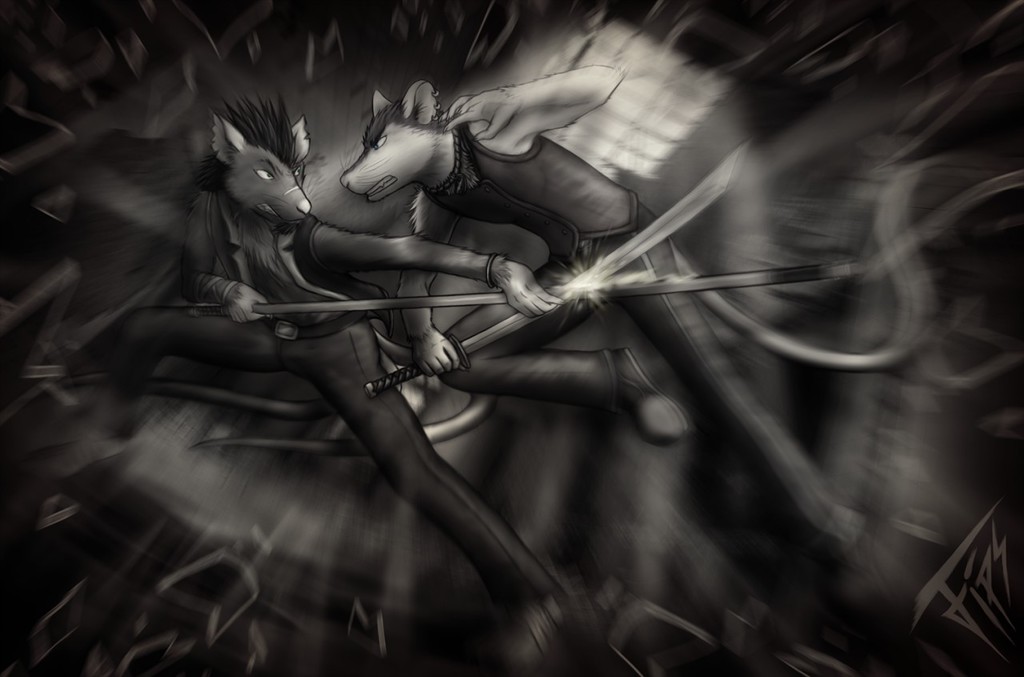 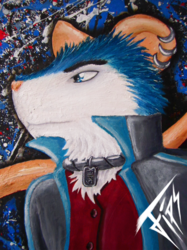 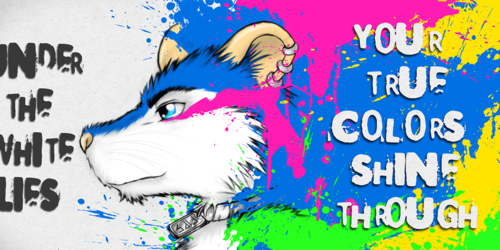 A battle between Token and me!;D
He was the first rat I met in person and when he was telling me something a bit about his fursona (who has his own story, just like mine), I realized that our characters would probably hate each other!XD
So here we go! Also a big thanks to HyenaCream , who got me the information of Tokens fighting style!XD

I’m very happy with the result!XD Even if it’s not completely like I planned… but sometimes, the best ideas are the ones that happen by accident!;3 I didn’t plan all the blur you see here… but it gave so much action to the picture, that I decided to experiment a bit with that effect and well… got a bit crazy about it!XD
I actually wanted to add colors as well…. But somehow it works better in black & white, so I just went with a few, really light colors. (Except for the eyes!;D)