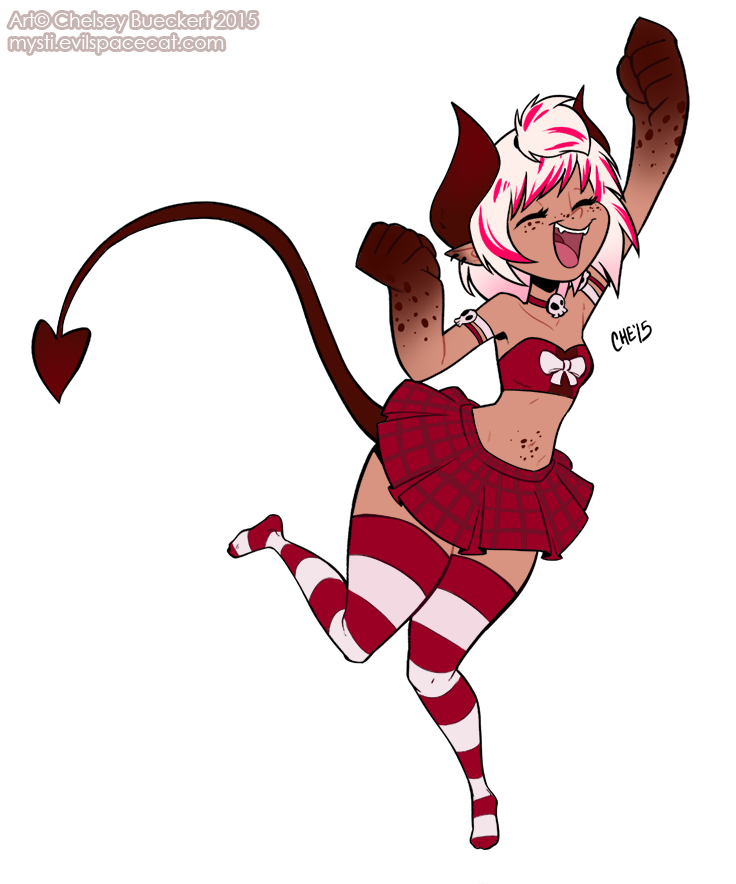 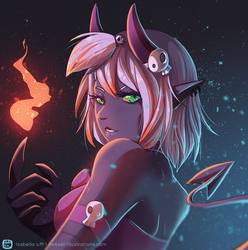 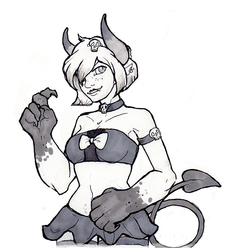 Pink practiced for many years for this moment. After learning all she could from the apathy demons about the Veil and magic, she tried several times to pierce weak points in it to get to the mortal realm. All previous attempts resulted in failures, since the Veil was an ancient and adaptive magic that immediately reinforced areas that were being tampered with.

But this time was different. She knew from previous attempts that the Veil’s weak points can actually be pierced quite easily, but as soon as the opening is formed, it closes, giving less than half a second to break through. She also learned that it will stretch around any object attempting to breach and repel them backwards once the seal has been reformed. But it had its limits.

Coming fully prepared, getting down into a sprinter’s starting stance, she took a few deep breaths and then charged at the Veil as fast as she could manage. Leaping toward it at the moment before impact with an outstretched hand weaving a spell, she pierced it and went flying through the opening. The Veil attempted to catch her, but she was moving too fast, and emerged into the mortal realm as the Veil sealed close behind her. She tumbled forward and crashed onto the ground, a black paved section of alley, before rolling to a halt.

She sprung to her feet and hastily looked this way and that. When she realized she’d done it, her body trembled and she laughed, jumping into the air with a triumphantly raised fist, shouting at the top of her lungs. “YES! YES! I DID IT! SCREW YOU ALL! HAHA!”

Her victory was short-lived, though. It didn’t take much time at all for her to realize that she was bleeding energy at an alarming rate. She’d heard that demons could not sustain themselves in the mortal realm without binding themselves to a mortal or the mortal to them, but she did not expect to need it this soon. Within just minutes, she was depleted and being dragged back through the Veil.

This would definitely not be her last time breaking through.