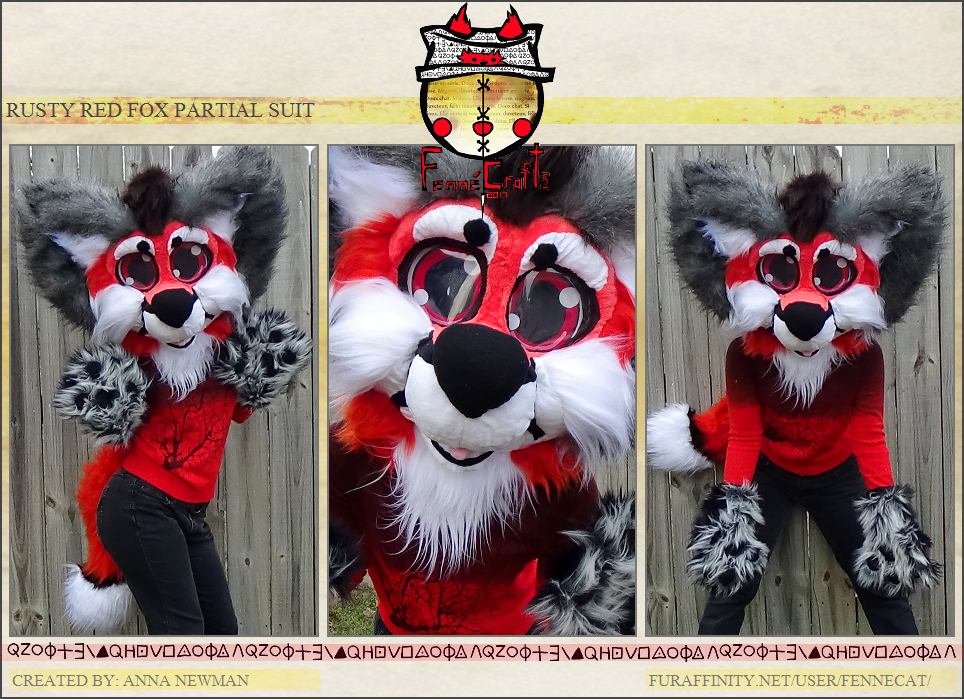 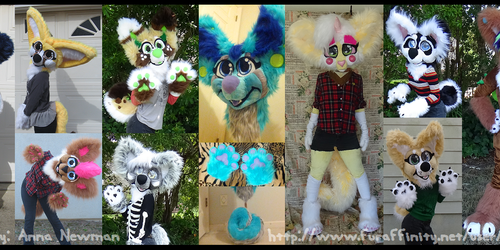 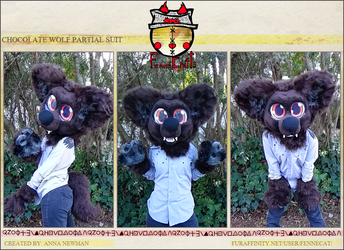 Guess who is back!?
Just to clear up some confusion; "Rusty Red Fox" was originally meant to debut in 2016, however, he did not sell well (probably due to his appearance). So, I decided to take him off the market and just let my boyfriend wear him for Halloween (I had plans to recycle the head, as I do with most of my failed designs). Thank goodness I did, because he discovered a plethora of issues that I didn't catch having only worn him for a few photos and a 60 second video. The vision was very poor in dim light and the breathing terrible. So, I decided to redesign him from the inside out, as well as give him a lovely new set of eyes to make him more appealing. The vision and breathing are lovely now and he is approved to find his new forever home!﻿